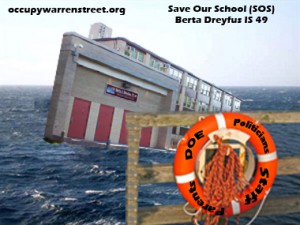 …and no one to catch us.

Why would Chancellor Dennis Walcott publicly state “We are aware of the issues at IS 49 and are working closely with Tweed to resolve them.” on June 6, 2012 and then not resolve the issues

When my allegations, of financial misconduct, started to materialize into actual crime backed with proof, I didn’t immediately post it on my site. I tried to offer damage control to both Mayor Michael Bloomberg and Chancellor Dennis Walcott. I copiedthePanel for Educational Policy See email below

Here we are, almost 300 days later, and our DOE can’t think of a plausible exit strategy Shall I continue with publishing misconduct I think I shall. Documents supporting my findings can be found at the very bottom.

There is much more, but for now here is just some supporting media: 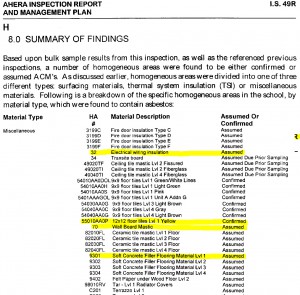 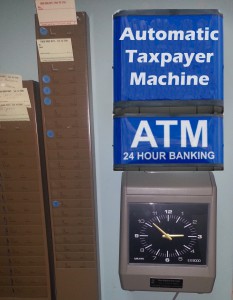 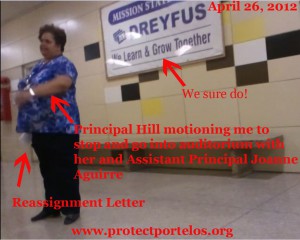 Mr. Bloomberg, Mr. Walcott, Ms. Jackson-Chase and the rest of Tweed….where are youIs this why I am out of the classroom Is this what you are afraid of me finding out