As my federal case pushes forward and I depose witnesses, including high-ranking DOE officials like HR Director Andrew Gordon, I stumble upon new evidence of potential fraud.

Here is an excerpt from a May 17, 2009 email from Principal Linda Hill to the staff.

“Much thanks to Mr. Portelos for hosting our 2nd Pot luck dinner. Though I could only stay for a little while, I heard that quite an enjoyable time was had by all who attended. Would you like to make staff Pot Luck dinners a tradition at Dreyfus Let me know.”

” As great as the aforementioned events were, the crowning glory of this past weekend was our HOPE garden planting event. About 100 people participated in the event”

I remember I couldn’t make it that Saturday, but heard it was great and many volunteers showed up weeding and planting, laying down stone and dirt. Volunteer

Perhaps I’m wrong, but if everyone supposedly volunteered, then why did Principal Hill pay herself $223.92 to weed out a garden with taxpayer money that day Below are images that the DOE sent me after I FOILed the principal’s time cards. The money came from a program called Dreyfus Achieve Now Academy (DANA). I called Eileen Chester from OSYD, who runs the program, back in June 2012, when I found other potential misuse of its funds. Instead of thanking me for looking into potential fraud she instead stated “I’M NOT HAVING THIS CONVERSATION!” and hung up on me. Strange. The Achieve Now Academy has a budget of over $2 million.Perhaps that’s why they are after me.

Where is the oversight from the Children First Network Again, perhaps this payment was ok and on the up and up. 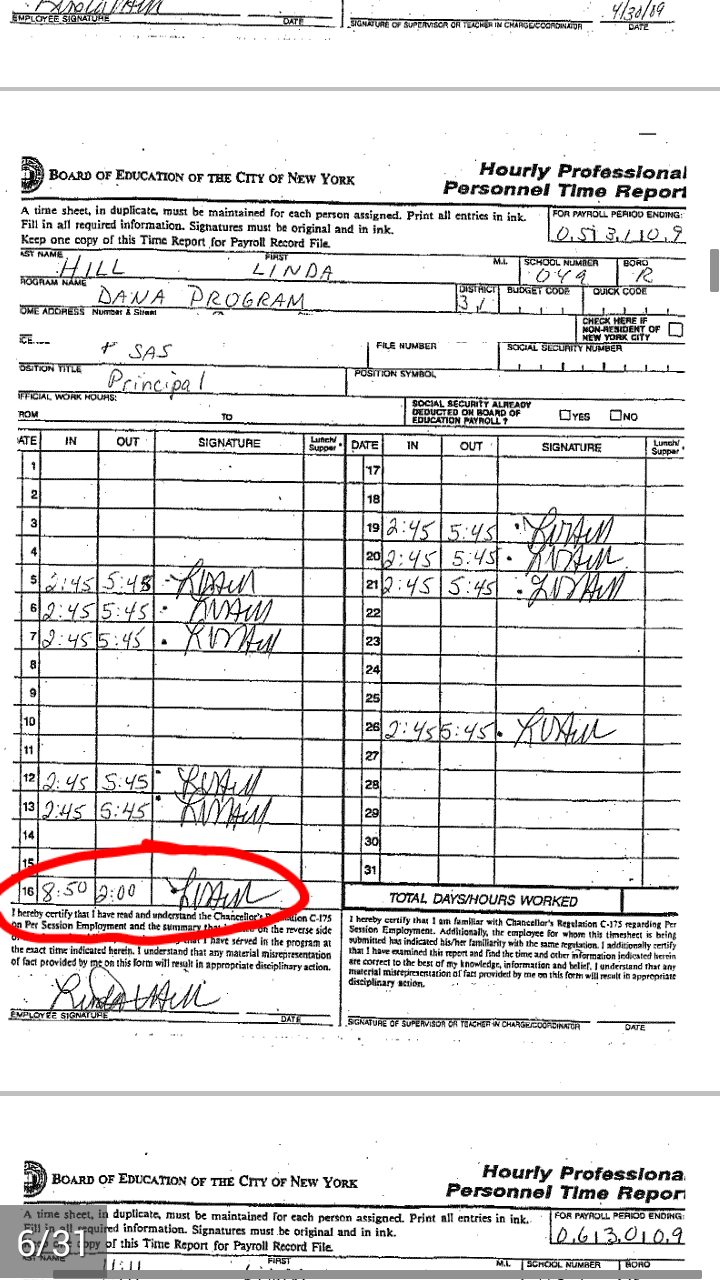 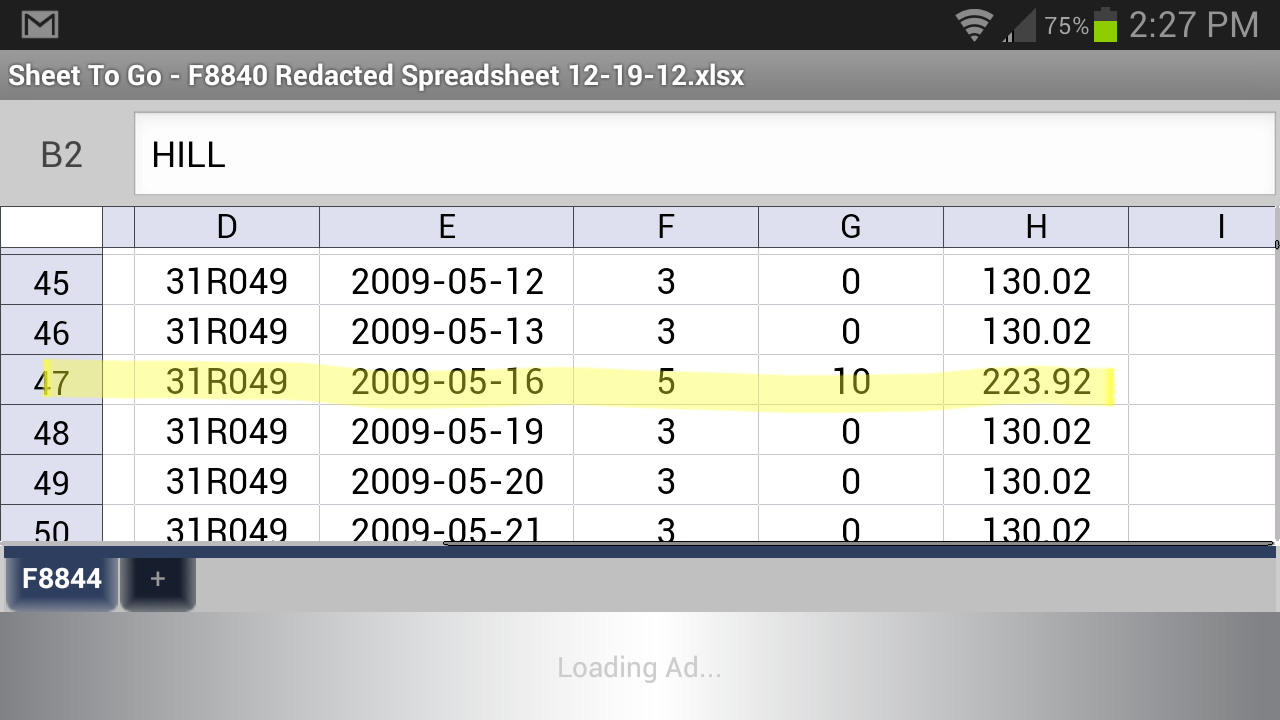 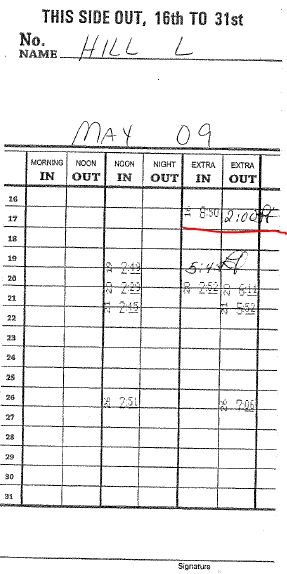 Why did she not digitally punch in the card Perhaps after a long day of weeding and planting, she just didn’t have the strength or the time. What about the other 79 times she hand wrote her times in that year