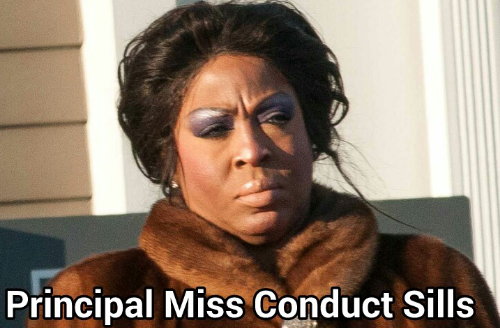 In January of 2014 , Sue Edelman of the NY Post labeled PS 106 in Queens “The School of No.” They allegedly had no books and a no show principal or rather that she would always arrive late. The admin was actually cornered and repeatedly hit with follow up after follow up story. Immediately after the first article, Chancellor Faria, deployed her top deputy chancellor to the school. The school received books and Principal Marcella Sills started showing up on time.

Across the city at 80 Maiden Lane, Special Commissioner of Investigation Richard Condon did a spit take with his coffee and yelled out “Calling All Cars!” This got his $5 million salary crew in gear and they finally, after years of complaints, sprang in to action. (Click here for news on PS 106 prior to January 2014) Bloomberg was now gone and there was a new sheriff in town. BdB may have removed the protection afforded to so many corrupt administrators. I don’t know for sure, but something made SCI open, investigate and close a big case in record time. One month. Maybe it was the new Department of Investigation commissioner.

I won’t write the details here, but rather you read it for yourself. It’s quite interesting and an all too familiar story.

A big Educator Fights Back shout out to those involved in exposing the corruption. May the BOE employees be protected and may the students be awarded with a proper education.

Sunlight is a great disinfectant.

You may also find these links interesting: