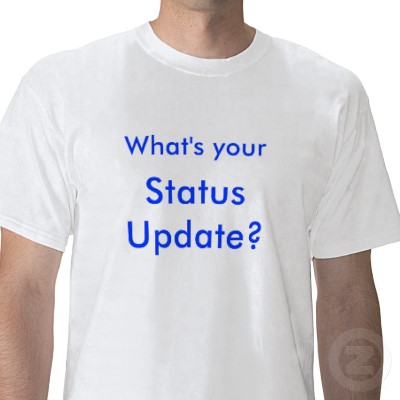 As I write this post I sit in an empty conference room on the 7th floor of of 49-51 Chambers Street, NY NY. I have my bagel and I’m waiting for the rest of the cast members to come in for the next act of this crazy story. Day 17 of my 3020-a termination hearing to begin shortly.

I feel like I should be blogging more, even if it means shorter quick mini posts. Something in my head makes me want to only blog longer, evidence based blogs as I have been doing. I keep hearing though “You should write more.” Which is in contrast to what those against me, who are not saying it, but are probably thinking it…”Shut Up Already Portelos!” Even though reading my posts has become a strange obsession for them.

I think there is a big difference between regretting ever creating this website and ever “having to” create this site. I do not regret creating it, but rather regret ever having to. From what I hear, this site has been a plethora of information for others and some sort of inspiration. I’m very happy about that. This could be my last post ever and the information here, 190 posts and about 20 pages, would still be floating around and available for the betterment of the profession and the fight against corruption in education. Much gratitude goes to the many other many bloggers who inspired me. Too many to name here, but most are shared on my Blog Roll on the right hand sidebar. Some have asked me why I haven’t formatted my site to work better with mobile devices. I didn’t like it. Many important items in the sidebar get lost.

Where are we now Here are some quick status updates:

Parent and Educator fighting for the student and the teacher.
View all posts by Francesco Portelos →
Tagged  Candace McLaren, principal Linda Hill.
Bookmark the permalink.