One Year Anniversary of Educational Neglect and Wrongful Exile

As I write this post I sit in my usual seat. Classroom teacher’s desk No, but rather at the end of a long row of tables in solitary confinement situated in conference room 307 (see picture below). I have a Masters in Education, Bachelors in Engineering, a US Patent, published articles and here I sit while the taxpayer pays over $500/day.

“Mr. Portelos,is room 307 in a cell in Cuba” No, actually this is happening right here in NYC. I’m at 8201 Rockaway Blvd., Ozone Park, NY. It’s 21.2 miles from where I should be teaching. Today is 363 days since I taught my students. Reason I want to say unknown, but that would be a lie as countless DOE officials, administrators and attorneys know. After I started questioning multiple issues at my community school, Berta Dreyfus IS 49 in Staten Island, I suddenly had 20+ investigations started on me in addition to my first unsatisfactory observation and three disciplinary letters in just ten days.

Last Friday, April 19, 2013, my attorney, Bryan Glass, deposed Principal Linda Hill as part of my Federal lawsuit. She gave a seven hour testimony under oath. Apparently she could not remember a lot including who her superintendent was prior to her current one, who her payroll secretary was when I was hired and anything about her time in the DOE’s Leadership Academy. One thing she was able to remember was that I had no negative items, including misconduct, put in writing about me prior to January 26, 2012. (See chart below). That is the same day I reported financial misconduct to the Special Commissioner of Investigation Richard Condon. January 30, 2012 they started the paper trail.

In any case, I was removed on April 26, 2012 and this Friday April 26, 2013 we are having a little anniversary luncheon to commemorate the event. Trust me, it will be no party as the amount of corruption, cover up and full out educational neglect is astounding. I am sending an invite to all officials listed below.

Today is also 449 days since I have been under investigation by Special Commissioner of Investigation’s office. According to the city attorney, and my principal, all 20+ cases are still open. Really 20+ investigations still open I have filed a complaint against SCI with DOI in March. No one has contacted me yet.

On top of those investigated by SCI, I was recently informed by DOE’s Office of Special Investigation (OSI) that …ready…I’m the subject of a new investigation!Yes, after being out of the classroom for over 350 days I was told there is a new investigation on me. I say bring it. I am also excited to get deposed by the city attorney so I can go on record and answer questions under oath. Their case has so many holes that I can use it as a sieve. 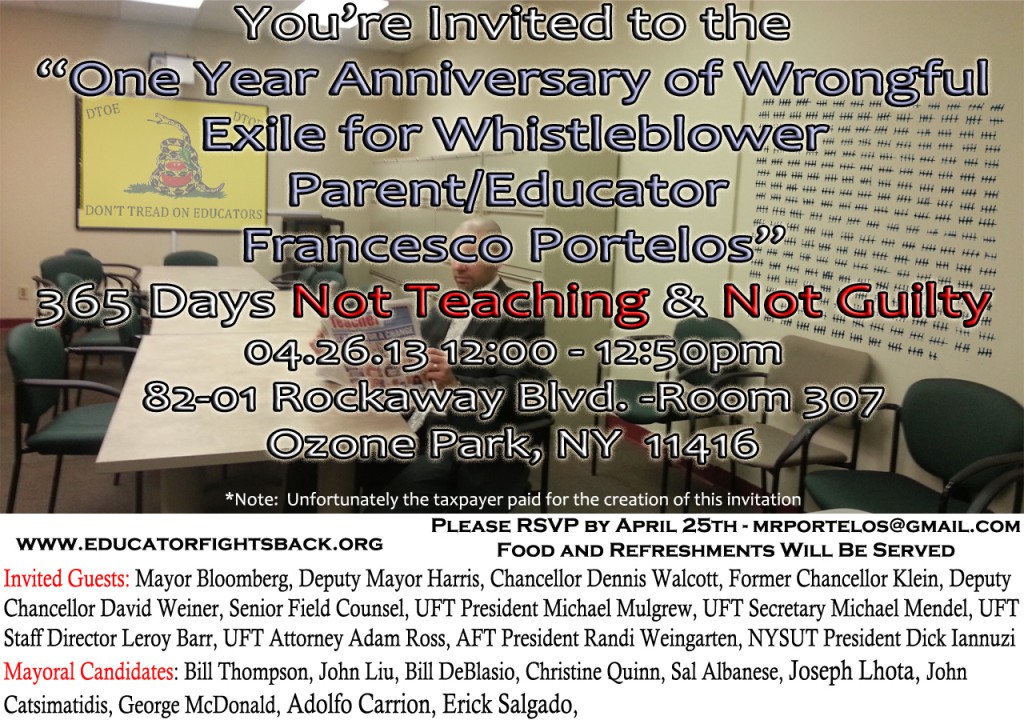 Some significant point in a 5 year timeline:

……The actual removal of a whistleblower caught on tape. 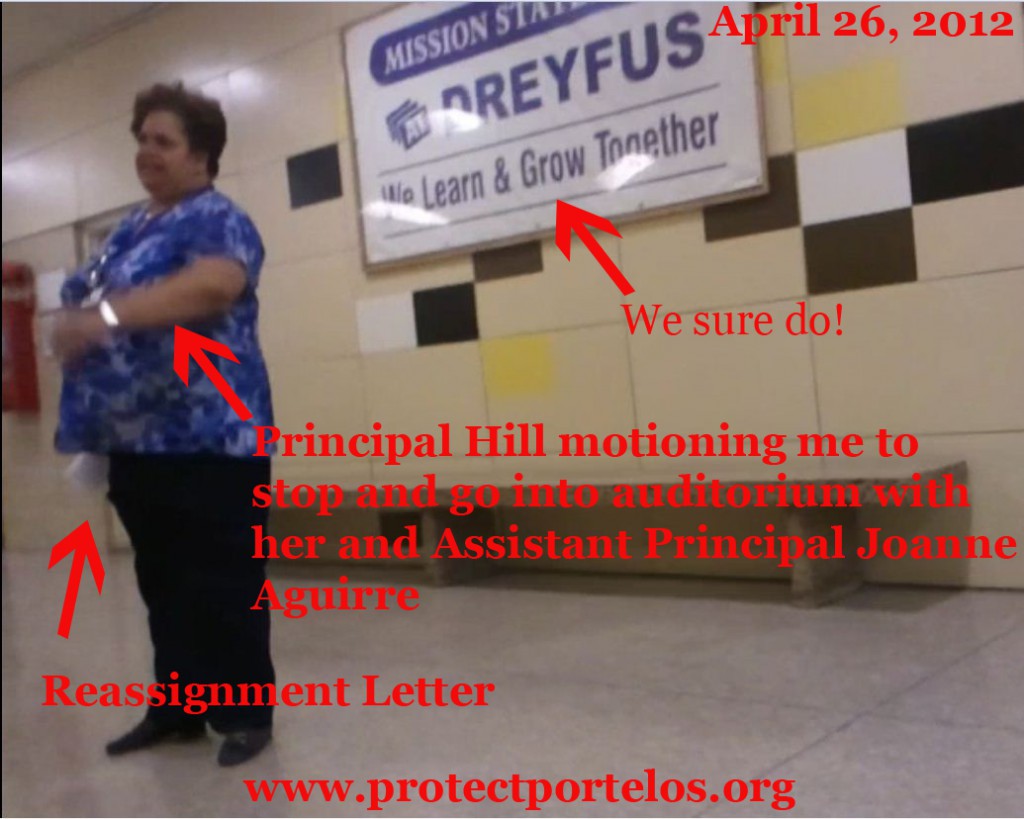 Really Tweed All those brains and no exit strategy 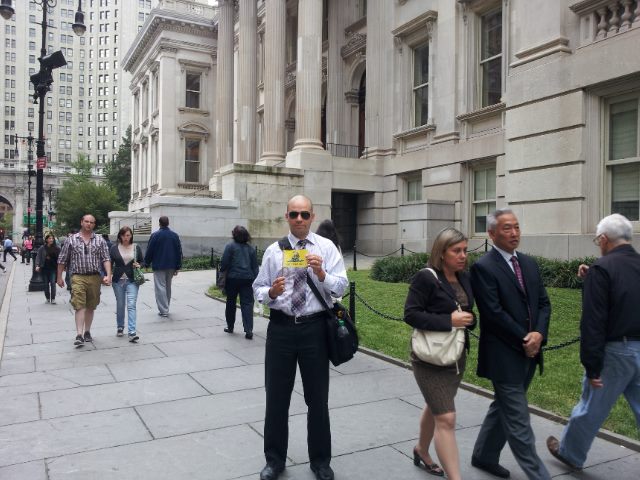 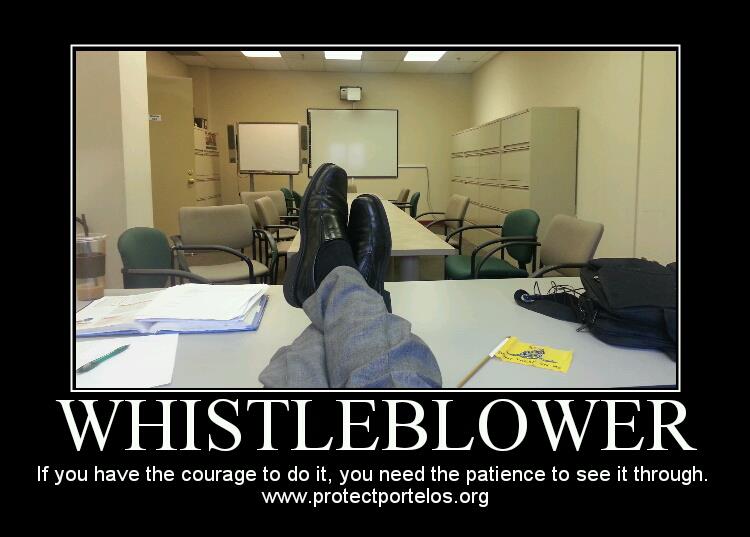