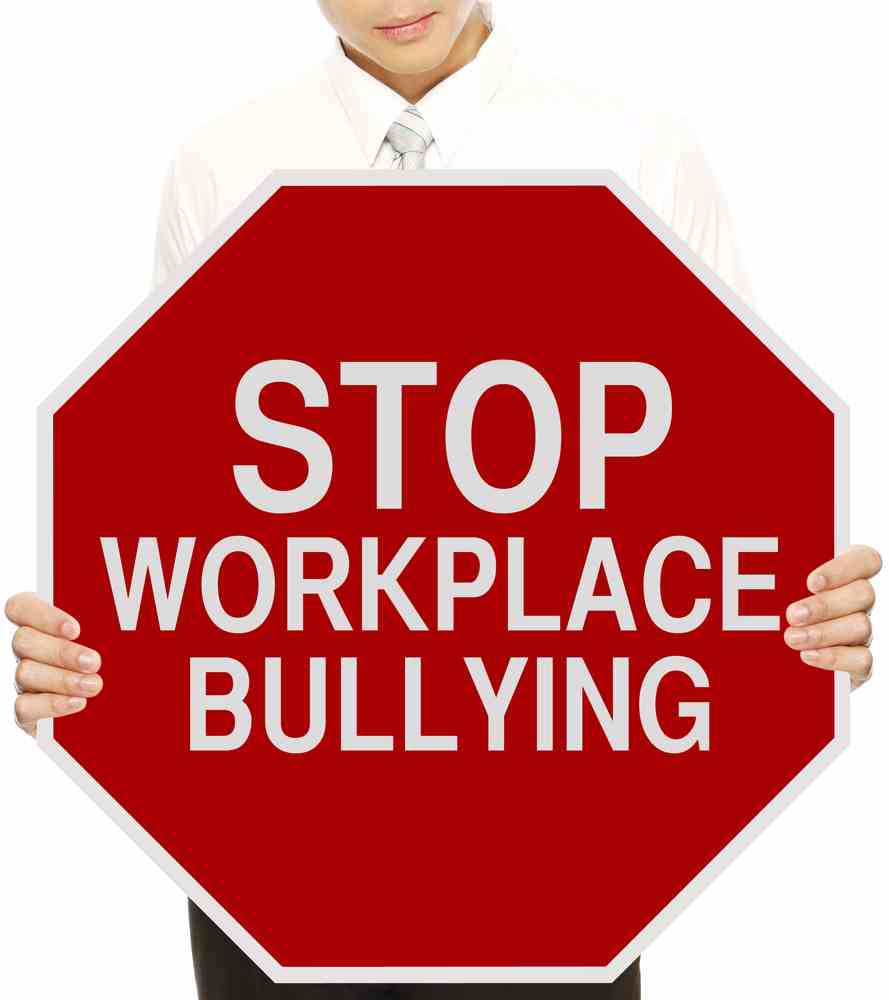 Did you know that if an employer is engaged in workplace bullying they are not breaking a law We want to make workplace bullying a law.
See the below email sent to Solidarity Caucus and Don’t Tread on Educators from MikeSchlicht of theNew York Healthy Workplace Advocates. Sign the petition, join the group and get involved.
—————————–
Hi Folks,
Francesco has been helping us with the NYS Healthy Workplace Bill that will address workplace bullying when passed. A citizen advocate of our group started a petition that MoveOn is interested in and will forward it to its members in NYS and the tri-state area if we can meet its milestones. We are asking if folks could post the following on their social media/email lists to help spread the word.
While I am not a member of UFT, I have heard enough over the years to know how bad the union is. I’m a member of UUP and I feel the same way as you that these are two tremendous union failures doing more harm than good to the union movement and protecting due paying members. I just wish we had a group like yours to take back the union from the corrupt leadership we have and do the job we have to pay it for.
I’ll send more about the bill in the near future, invite you all to come speak about your experiences in the rubber rooms and about a rally scheduled for May 5th in Albany that is being planned. Mike
———

Gregg Morris, a citizen advocate for the New York State Healthy Workplace Bill has initiated a petition and is working with the online petition organization MoveOn to highlight the need for this important bill to address workplace bullying.

has met its first milestone of 50 signees several days ago but MoveOn has requested more signees before they will expand the petition to other parts of the northeast and directly to members in New York State.

In Greggs own words:

I do volunteer work for New York Healthy Workplace Advocates such as trek to Albany on lobbying missions and spread the word anyway I can. The petition is independent of them but it was started to support what they are doing and will be doing.

I was on the ropes about two years ago, blinded by the College Administration that once wanted me to be chair of my department, and just as panic was mounting over threats to my tenure, I discovered NYHWA, which provides links and lots of information on its websiteand facebook page– and that info helped me develop a strategy to get the administration to back off (at least for now).