Absent Teacher Reserverefers to teachers that have lost their daily teaching positions, but are reassigned tosubstitutefor absent teachers or to perform clerical work. Most of the job losses have been due to the ongoing NYC DOE school closings / reorganizations. When a school is closed and immediately reopened (smaller schools within a school) experienced teachers must reapply for their jobs. With new school leaders (@ $120M + ) held responsible for budgets experienced i.e. expensive teachers are not considered.

The term is used in theNew York City Department of Education. Frequently, the teachers had lost their positions because the Department of Education had closed their school. NYC as of late has had a strategy of closing large middle and high schools in favor of smaller schools and offering up space to charter schools.The program developed from the 2005 contract between New York City and theUnited Federation of Teachers.A very small minority of ATRs are exonerated teachers formerly assigned toreassignment centers.

Now many teachers may fall into this ATR pool through no fault of their own. However, some members of the media and public like to brush these educators with one wide brush and even go as far as to call the 1,200+ “undesirable.”

Read the latest attack on these educators here (read comments as well):

EXCLUSIVE: Most of 1,200 teachers considered undesirable by principals might be sent back into classrooms

When a principal is trying to balance their budget, who are they going to hire The veteran and experienced excessed teacher making $100,000 or the new teacher, fresh out of college making $48,000

A substitute covering for a teacher that is ill, on maternity leave or away at a meeting costs about $157 a day. An ATR making $100,000 that covers that same vacancy is obviously costing more. Hence one of the problems…the financial problem. The real and major problem is you have an experienced educator who is unable to build the relationship with their students. They’re in…and then they’reout. Off to the next school.

I’ll admit that during my adolescence when my teachers were out, it could mean only one thing…PAPER AIRPLANE TIME! I remember that the area outside of our classrooms were littered with paper airplanes at IS 72. I’m glad I have matured greatly since then and took an extra care in saving trees. In any case, one has to admit that when a teacher who knows their students and has their student’s parents phone number is out, the students are more likely to misbehave. But even if we put the paper airplanes, the spitballs and chatter aside, the ATR has to be ready to teach that class that they were assigned that morning. They are often not given the proper material and resources to teach as effectively as they could. Given the picture I have painted above, can we agree that education takes a hit with this ATR program Yes Good. 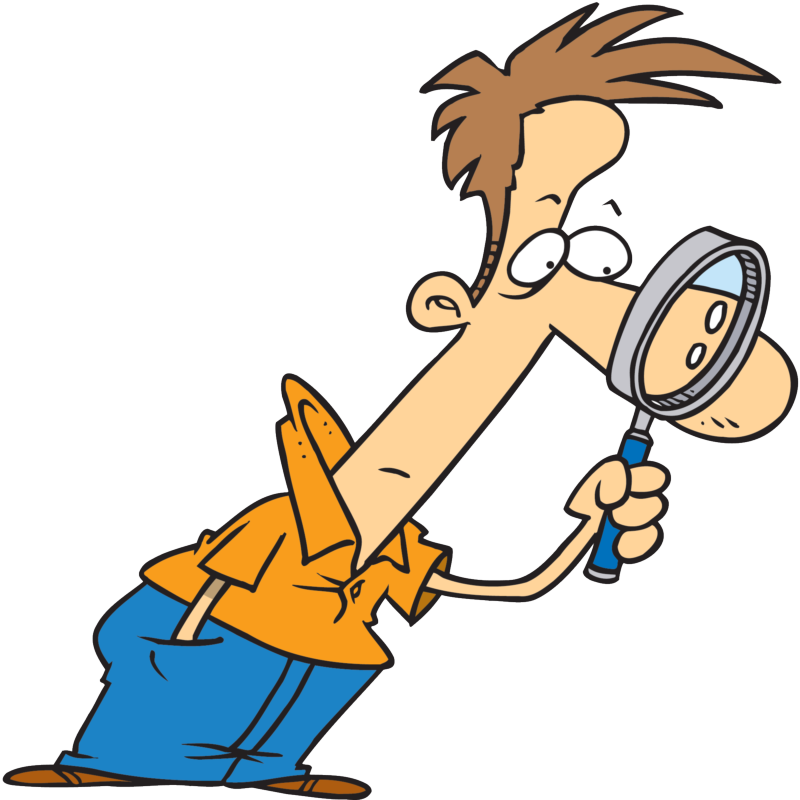 There are a number of things that the new administration in NYC can do to solve this. One is to create a hiring freeze and allow only for permanent hiring of the ATRs until that 1,200 number is significantly reduced.

Another is to not burden the school with the salary of the experienced teacher, but have all teachers as a unit and let central worry about teacher salary numbers.

In addition to ATR teachers there are also retired or excessed administrators who have lost permanent positions due to school closures, budgeting or charged with misconduct themselves. They are paid anywhere from $115,000 to $150,000 a year and are not running a school.

Since ATRs have to be rated based on an evaluation system like all other teachers, what if we take these excessed administrators and have them go and observe these ATRs in their new settings Their observations count towards 60% of the ATRs year end ratings. We can give these ATR administrators a professional name like…hmmm… how about “Field Supervisors” That sounds more professional.

Here is where it gets tricky. All we have to do is ensure that these Field Supervisors come in to the school unannounced, observe these ATRs who were just given a new assignment and rate them ineffective. It doesn’t matter that the ATR has not built a foundation with their students and was just given an assignment. That makes it even easier to rate the ATR ineffective. As we all know the current evaluation system, that the UFT Leadership helped create, allows for only two years of ineffective ratings. After that the educator is slated for termination.

I know what you are thinking….”That Portelos guy is kind of unconventional, but gosh darn it he is chock full of ideas!“

OK, Obviously I’m kidding and that is not my real idea to fix the ATR problem, but it was actually someone else’s. Those in power from teh previous administration put the ball in motion for that Field Supervisor idea. Believe it or not, that is in effect right now. ATRs are calling me, and others, and are telling us they are being rated ineffective at a very high rate. Let’s see what the ratings look like in June.

For more ATR Support check out:

EXCESS’D – A Teacher Without a Room

Parent and Educator fighting for the student and the teacher.
View all posts by Francesco Portelos →
Tagged  ATR, field supervisors, rubber room.
Bookmark the permalink.