As most of you may know, I have been strongly advocating for the students and staff at my community school, Berta Dreyfus IS 49, for quite some time now. A handful of NYC Department of Education employees have been trying everything to prevent me from doing so. Imagine that…people with the responsibility to ensure the safety and education of young children have been throwing barriers in the way of a parent/educator who wants to help.

It took awhile, but see the below arbitration decision that just came in May 31, 2013. It basically states that the DOE has violated the UFT contract, and even their own regulations, when they attempted to prevent me from acting in my capacity as the elected chapter leader. This is a big win for the 91 members at the school as well as the children they serve. Thanks to John Torres who represented me at the grievance back in November as well as David Campbell and Michelle Daniels who I left at the arbitration to run and depose former NYC DOE HR Director Andrew Gordon.

Let’s pay close attention to how the department will react to this. If they follow their past track record, they will try to continue to be divisive. Children last 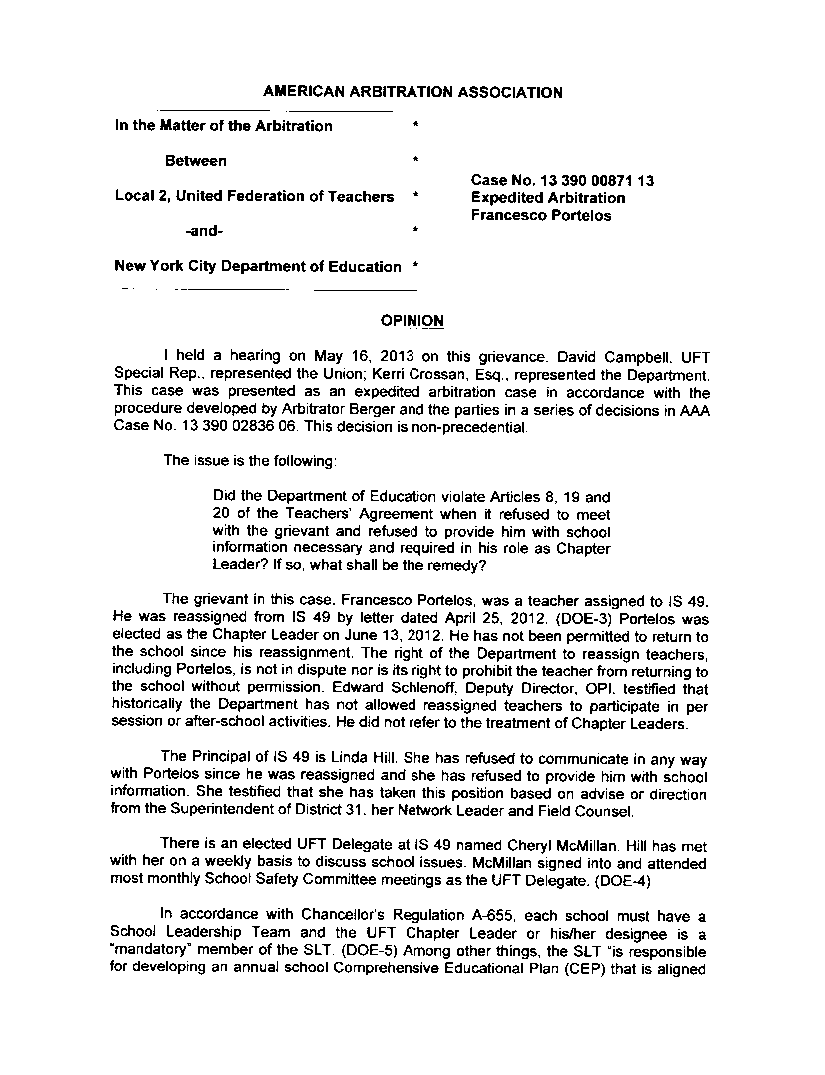 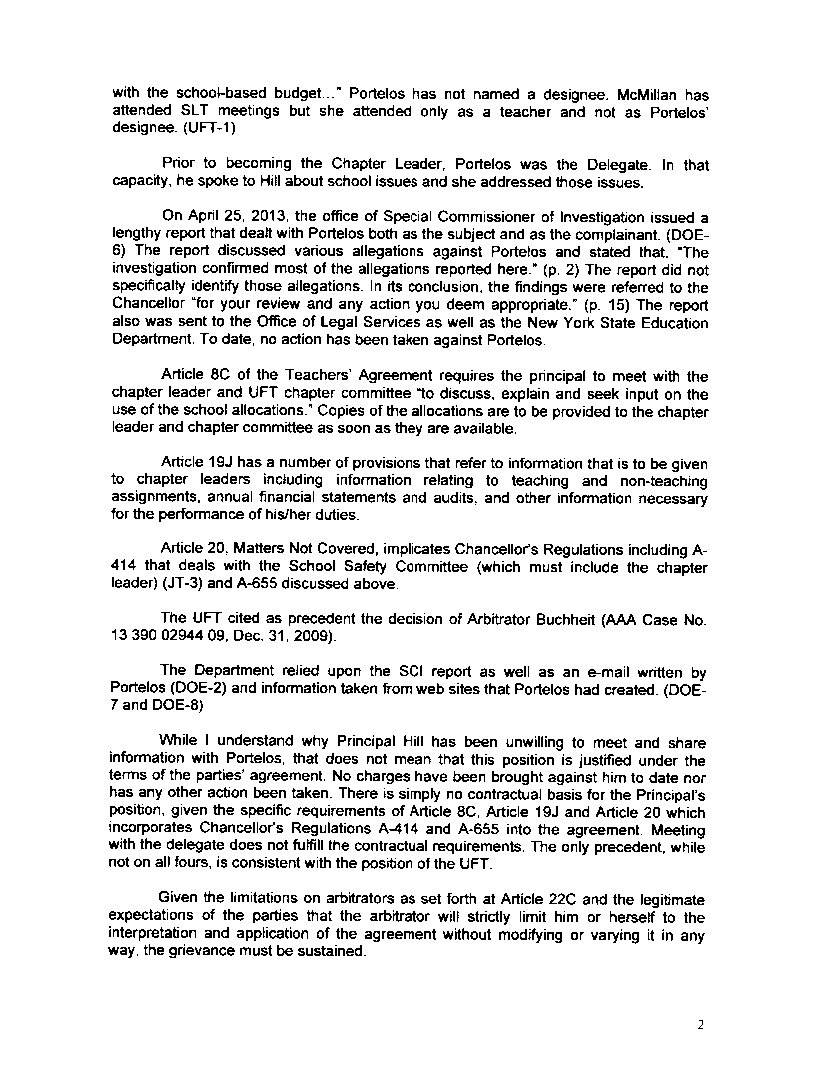 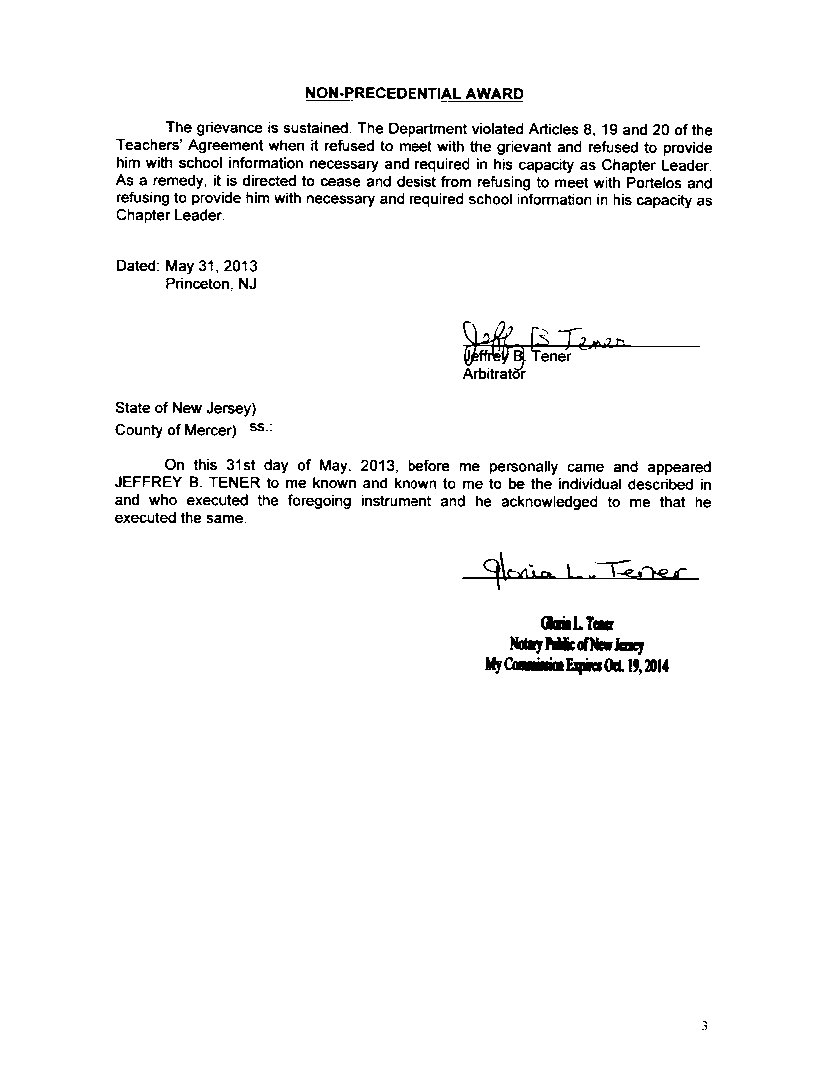 As per DOELabor Relations DirectorDavid Brodsky, esq, they are interpreting this arbitration as being void now because I received charges. This guy has been single handedly making horrible decisions affecting our whole school community for over a year now. 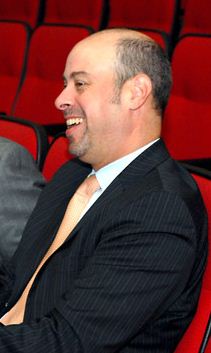 RESPONSE FROM PRINCIPAL LINDA HILL. THE FIRST EMAIL SHE HAS SENT THE CHAPTER LEADER SINCE JUNE 8TH OF 2012.

Youve been charged pursuant to Education Law 3020-a and are not permitted to participate in the SLT meeting. In the decision, the Arbitrator notes that, No charges have been brought against him to date nor any other action been taken. However, since the hearing, action has been taken: you have been charged under 3020-a. The Arbitrator did not consider the effect of your being charged on your ability to participate and, as such, cannot be read to apply to your changed circumstances.

AND IN A VERY WELL PLANNED BUMP, SET AND SPIKE THE FOLLOWING HAPPENED DURING A MEETING AT SCHOOL YESTERDAY WHEN DISCUSSING THE IMPLEMENTATION OF THE NEW TEACHER EVALUATION COMMITTEE.

TEXTS FROM STAFF DURING PRINCIPAL’S SPEECH 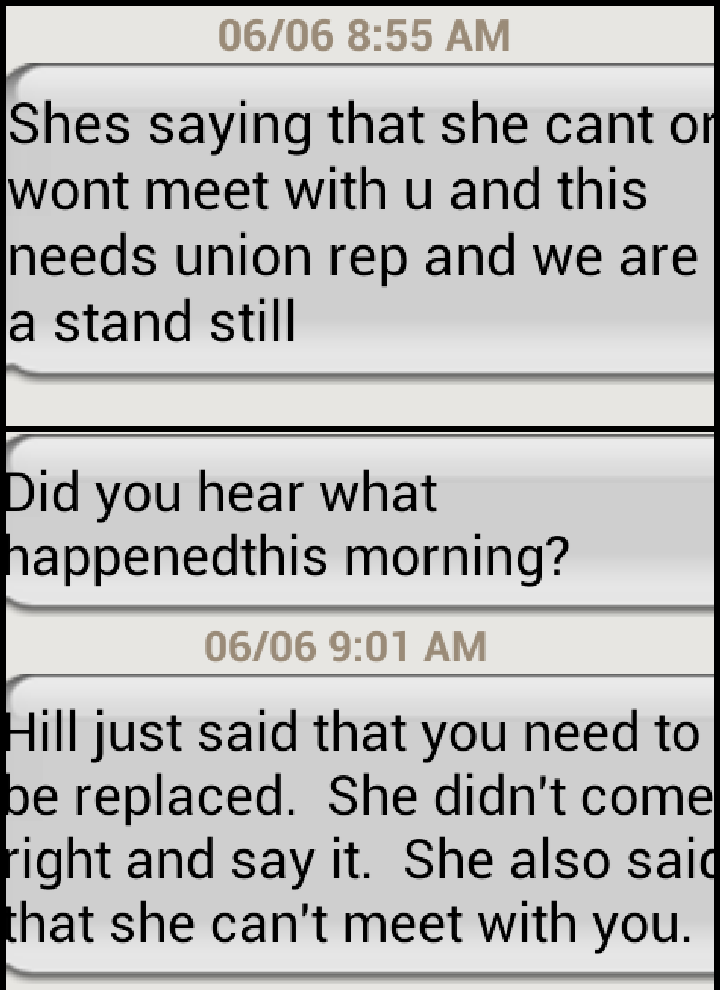 Different texts from staff at IS 49

PRINCIPAL HILL NOT ONLY STATED SHE WON’T MEET WITH ME, BUT THEN FOLLOWED UP WITH DISCUSSING A PETITION TO RECALL ME. UNION BUSTING

Then the next day this leaflet appeared in everyone’s mailbox. A petition to recall me as chapter leader. 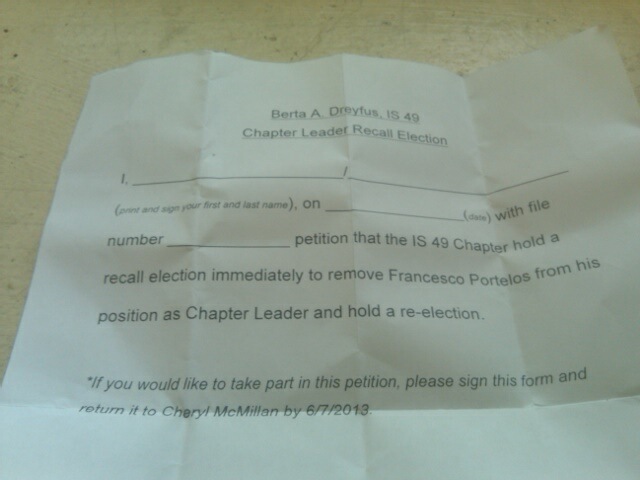 My many supporters in school are telling me not to resign, so I won’t. In fact I told them all to sign the petition so we can have a recall election. Approximately 60 out of 91 staff members need to vote me out. I told them to do it. Then there will be a new election and I will run again.