Where is Francesco (Frank) Serpico 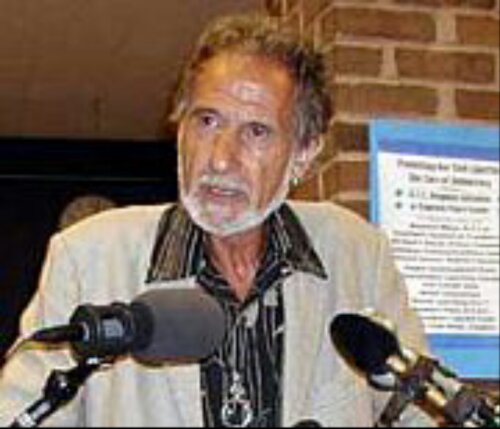 I’ve come across some new information that shows more potential corruption in education. The problem is I don’t trust anyone to report it to. I’m serious. Can you imagine that Not one agency I can trust to move on this.

Can you believe that in the last 644 days since I’ve made my first complaint I’ve hit nothing but brick walls I always make allegations on a good faith basis and not just because. About 17 complaints and they have all been swept under the rug. I want to call someone, but don’t know who.

I don’t trust the Special Commissioner of Investigation’s office (SCI) -who has whitewashed many cases I opened, yet investigated me for ridiculous allegations.

I don’t trust the DOE’s Office of Equal Opportunity (OEO) – who did not pull in witnesses involved in a sexual harassment allegation I made, but called in people who weren’t.

I don’t trust the the NYS Division of Human Rights- who waited over 120 days and the beginning of summer to call witnesses and then closed the case when they couldn’t reach anyone. Good luck finding rangers during summer vacation.

I don’t trust the DOE’s Office of Special Investigation (OSI) – who has been involved in whitewashing many cases.

In addition to these agencies, I’ve also tried:

-The US DOE misused funds hotline….nothing.

-The FBI, since federal funds were allegedly misappropriated.

-The NYS Education Department. Nothing yet.

-The District Attorney of Staten Island. They forwarded me to SCI. Great! See above.

-The Staten Island District 31 CEC…it’s not their kids school, so they don’t care.

and a few others I don’t want to mention here.

I have to say I feel like Francesco (Frank) Serpico. Remember that scene, played by Al Pacino, where he’s been contacting authorities and recording and uncovering corruption, yet no one acts for years

It’s Halloween and I don’t have the answer to:
“Who you gonna call” …seems like nobody.

Parent and Educator fighting for the student and the teacher.
View all posts by Francesco Portelos →
Tagged  Francesco Frank Serpico.
Bookmark the permalink.