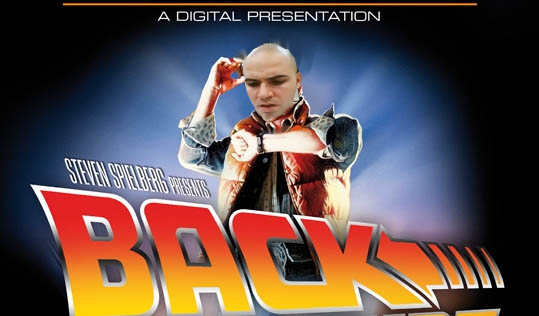 The School Leadership Team, composed of parents and staff, was sitting in room 131 of Berta Dreyfus IS 49. The State Quality Review was visiting that day and was meeting with Principal Hill, in her office, across the hall.

I was the recorder of the team and typing away the minutes, below, on an iPad. Little did I know that months later that same iPad would be confiscated from my house, by SCI investigators because of an investigation started on me by the principal. An investigation whose origin stemmed from the following question that I asked at around 4:45pm that night.

See my question and comments inserted in red below. By the way, these are the original minutes I emailed to Chairperson Susanne Abramowitz, that she later changed after some meetings with administration and former UFT Chapter Leader Richard Candia:

OK, here it goes. It was December and I know I did not join the SLT and take time away from my family to discuss Ring Day and Senior Pictures. That was not going to move our school from 939th out of 1,124 middle schools in NY state. So I innocently raised my hand (and couldn’t care if the principal was present or not) and asked:

“Hey, I’m sorry, but shouldn’t we be discussing the CEP and budget at all It’s December and we haven’t discussed them at all.”

BAM! like shockwaves through the outer ether!——My life would change forever!

Every single member there agreed.

CEP – SLT members feel that we speak about calendar events more than we do about the CEP. Our sole goal is to discuss the CEP as per chancellor regulations.http://schools.nyc.gov/NR/rdonlyres/8625F40E-5269-417D-AAAC-BB753AA8581B/82007/A655FINAL1.pdf
Members feel that we not only need to but have to take a more active role in the budget as well.

DANA -update
There are reports that DANA students feel like they do not have to do any work because they are in the program.
Winter Concert – 12/21

Wagner College Basketball — attendance reward 385 students received letters and only 12 students went out on the court for perfect attendance.

Here the principal walks in and is told of our discussion and while eating and empanada, Ms Harris made, looks down and says “Mmmm mmm… I already submitted the CEP. It was due December 1st.” As parent and staff member eyes roll , Susanne turns and says “OK, we can work on next year’s goals.” We are then read the following goals I found out later were actually written by the Children First Network. I didn’t see the CFN mentioned at all.

CEP – Outline of three goals for our CEP based on review of the data (three year trend) in ELA, the area where we did not make (AYP) adequate yearly progress in the ELL and SWD subgroups on our state

School Annual Report. This year the CEP goals for I.S. 49 are:

(1) By June 2012, English Language Learners and Students with

Disabilities student groups will demonstrate progress towards achieving state standards as measured by a 3% increase in those subgroups scoring at Level 3 & 4 on the NYS ELA assessment.

Performance Task as measured by a 10% increased score of level 3 or 4 on written arguments across the curriculum, including the draft writing pieces that proceed the final argument piece.

(3) Staff, particularly, SWD staff, will look at CCLS and performance indicators to develop fair and accurate procedures for reporting on the achievement of Students With Disabilities that require modifications or accommodations. (a grading system)

-CFY has been going very well. We have had a high percentage of students show up. CFY donated 10 computers to the school. SLT members have voted to have one go to the PTA.

-Ruthie needs someone to monitor the money on the night of the Winter Concert because she cannot make it.

-Job Training and Continuing Education will be on the first Friday in May.

-The topic of dissolving the academies was brought up by Ms. Abramowitz. Instead we have the AP’s and guidance rotate with the same grades making a 7th grade AP and 8th grade AP the next year. We will discuss and work out kinks to possibly start in September.

This topic of academies caused a whole other fiasco.

So that was that and the rest is stated in my blog page called “The Saga“. Guess who was also breaking the rules when the SLT did not sign off on a submitted the CEP. That’s right…the Chairperson. Hence why she got together with her arch nemesis, Principal Hill, to try and shut me up. Why arch nemesis Oh this story is very amusing…

A month before this meeting, several of us went to the Meet the UFT President event at the Hilton Garden Inn. During the Q&A and in front of about 200 Staten Island union members, Susanne Abramowitz raises her hand and asks “How do we get rid of a horrible, horrible principal“. President Michael Mulgrew’s response “You just keep trying.”

This is a perfect example of the saying “An enemy of my enemy is my friend.” Little did I know, I was an enemy for asking a simple question. Looking back now and referencing my Facebook Timeline, I saw that Susanne Abromowitz, Richard Candia and his fiance Jennifer Wolfson all stopped commenting and liking on my Facebook posts on December 21st. Strange because they were frequent commentators on my timeline before that. I see now that they were in cahoots from then and started sharing my Facebook with the principal and didn’t want their names shown. What’s worse is that Richard Candia and Jennifer Wolfson showed up to my house for a Holiday Party, as they have before, on December 27, 2012. I guess they were doing recon. In the weeks to follow, the three of them would turn on me, falsify testimonies, ask me to resign as union delegate, and embark on a journey they were not ready for. 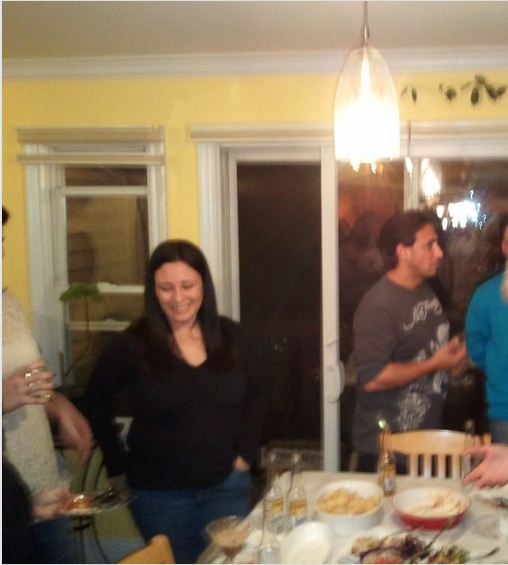 Let’s see what this new year holds. I of course will be updating you as I continue to arm myself to the teeth. “Don’t Tread on Me”