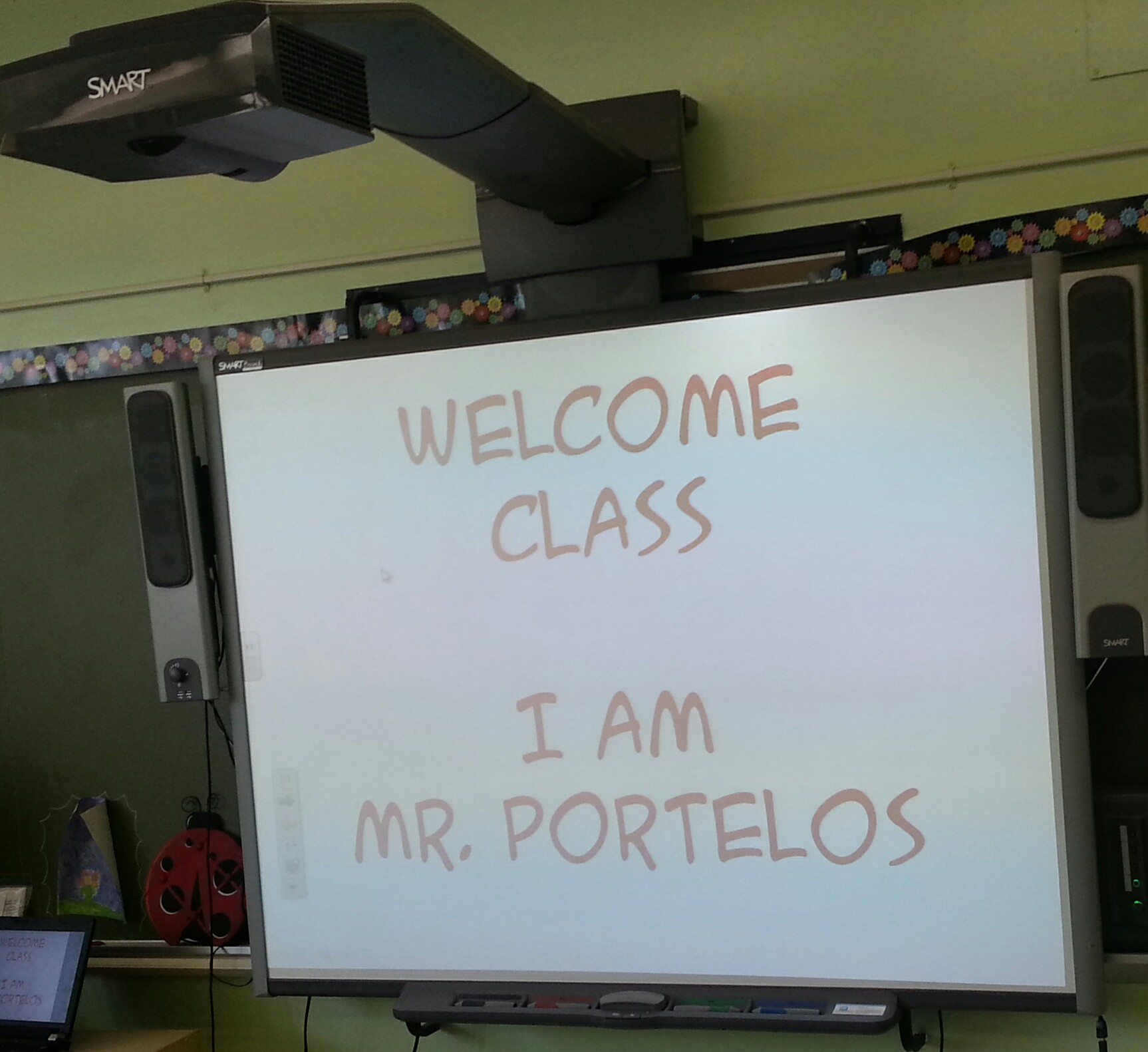 ATR- Absent Teacher Reserve are teachers who were excessed from schools due to school closures or because of budget reasons. I do not fall into those categories.

Well…it’s awesome. The fact that I have a more concretepurpose, albeit a glorified substitute, is bittersweet really.

Without advertising the school, I’m going to say that I am lucky to be in a place that helped with the transition back. It’s nice to see a school that is run well and a staff that appears to support each other. It shows me it can still happen, even with this new administration.

I’m not going to give a play by play of every day of the rest of my career, but for the many you following this crazy saga, I owe an update.

I’ve taught an amazing bunch of elementary school children from kindergarten to 5th grade. My First day I covered for a technology teacher. Every classroom has a Smartboard, projector, printer and Elmo device (It’s a camera that faces thedesk and projects a live image onto the screen). I was very impressed that the kindergarten students were learning about cells on a spreadsheet. Stop and think about that for a minute…in Kindergarten!

I also co-taught a class with another teacher. Some students had Autism Spectrum Disorder (ASD), but I couldn’t tell who they were because they were mainstreamed so well. This should be a model school in my eyes.

Wednesday morning, as I was putting on my tie, I joked with wife “Imagine I have to teach gym.” That’s exactly what I was assigned when I went in.

I taught gym class and, in shirt and tie, did the Hokey Pokey and learned to play hopscotch (again). I have more admiration and respect for elementary teachers than before. I’m so tired when I come home. Like a co-worker told me yesterday”…you are always on.”

I’m at this school until Friday. Then, like a nomad, I move on to another school. No learning about thestudents, their specific needs or anything like that….I just move on to the next school carrying my laptop, projector and wit.

In other news, I filed a grievance with the superintendent, because my ATR status is unwarranted. The hearing record is replete with evidence of my teaching capabilities. Although I do my best, traveling around is not the best use of those abilities. See article here: DOE says not so fast: Exiled teacher may not be returning to his old assignment

Imagine if you will a heart surgeon who is now circulating around a hsopital covering for different doctors. Today they cover for a podiatrist, tomorrow a neurosurgeon. No background on the patients. Sound efficient

I’m no longer the union leader of IS 49 since I’m off their payroll. The UFT is not fighting this nor my unwarranted ATR status. I think I’ve bit my lip long enough about the UFT’s actions and inactions throughout this ordeal. I’m drafting a PERB complaint. From my former union leader assisting in the attacks against me to the union not even filing harassment grievances for me…. they left me no choice. HOW TO FILE A PERB COMPLAINT

My ban from IS 49 has been lifted. Executive Director of Employee Relations Katherine Rodi sent me a letter unreassigning me. However look at what transpired after: 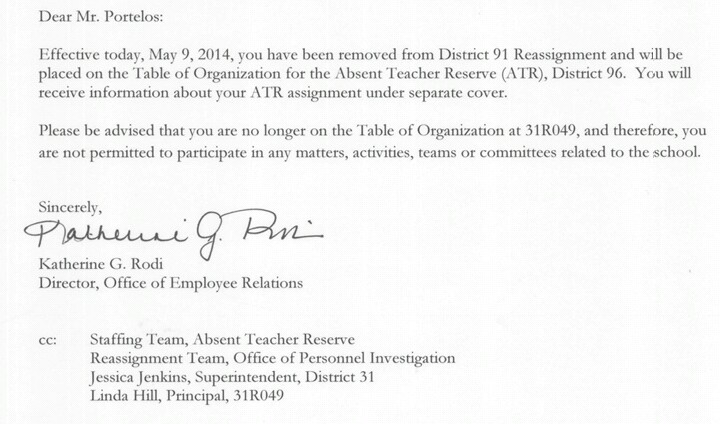 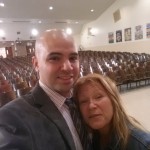