If you learned anything from reading my articles then you should now know that the investigative units are corrupt, bias and skilled at losing cases and hiding the truth from the public.

Here is how they play “hot potato” with employee and parent allegations they don’t want to substantiate.

This is how the game is played Try and follow…Ready 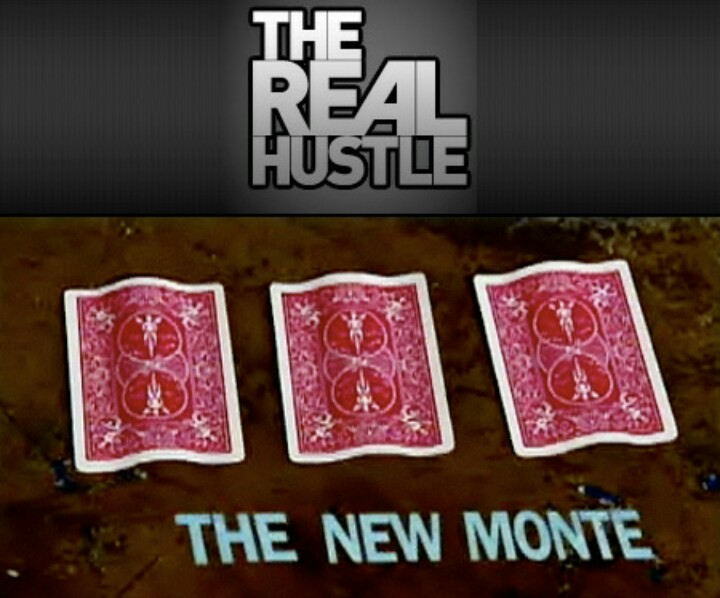 SCI looks at a case and decides they want to throw it down to OSI. Who knows what protocol they follow, but my sources tell me the hot cases against admin they want to protect are referred to the OSI abyss. See this link on how OSI would lose cases for years. EduSnowden package kept in my mailbox.

Please be advised that the information you reported has been reviewed by the Office of the Special Commissioner (SCI) and the decision has been made to refer the matter to the Chancellors Office of Special Investigations (OSI) for appropriate action. You can contact OSI at718-935-3800or atOSI-INQUIRIES@Schools.nyc.govfor further information.

Expect to hear nothing for at least a year.

” Please be advised that the information you reported has been reviewed by the Office of the Special Commissioner (SCI) and the decision has been made to refer the matter toOffice of the General Counsel (OGC), Courtenaye Jackson-Chase, General Counsel, for appropriate action. You can contact(OGC) at212-374-3440for further information.

“OGC OGC What is OGC Mr. Portelos You never mentioned that acronym.”

Well, OGC is the Office of the General Counsel. In other words the Chancellor’s top attorney. If you thought OSI was an abyss, you should investigate OGC.

One parent emailed me:

“I finally after a year got a call from the OGC. Apologies were given but still nothing done. We need to continue to call the public advocate!”

In my own journey I had at least three cases referred to OGC by both SCI and OSI. Two were related to high profile DOE employees; a superintendent, Erminia Claudio, and former executive director of employee relations, Andrew Gordon. They were referred to OGC in 2012 and 2013. The one against Claudio was also against Deputy Network Leader 604 Greg Bowen. All cases involved fraud and false allegations.

My attorney Bryan Glass and I demanded we be furnished with the investigative notes and outcomes as part of my federal lawsuit. After almost three years, we are told…No such cases exist.

Despite actually talking to attorney Theresa Europe in 2012 about OGC investigating Andrew Gordon, we are now told that there is no information from OGC pertaining to cases being investigated.

Interesting, no Especially since I have record of OGC attorney Theresa Europe acknowledging an investigation on Andrew Gordon. Perhaps a complainant to the DDC will help them find the cases. Read File a DDC Complaint Against an Attorney.

But then again all this was during the Bloomberg Klein Walcott era. We should expect better from the de Blasio Faria camp. (Psst….expect they kept virtually everyone on board, including Richard Condon and Theresa Europe.)