4th of July- Don’t Tread on My Freedom of Speech…Ever!

Dear anyone who tries to curb my rights and my speech, 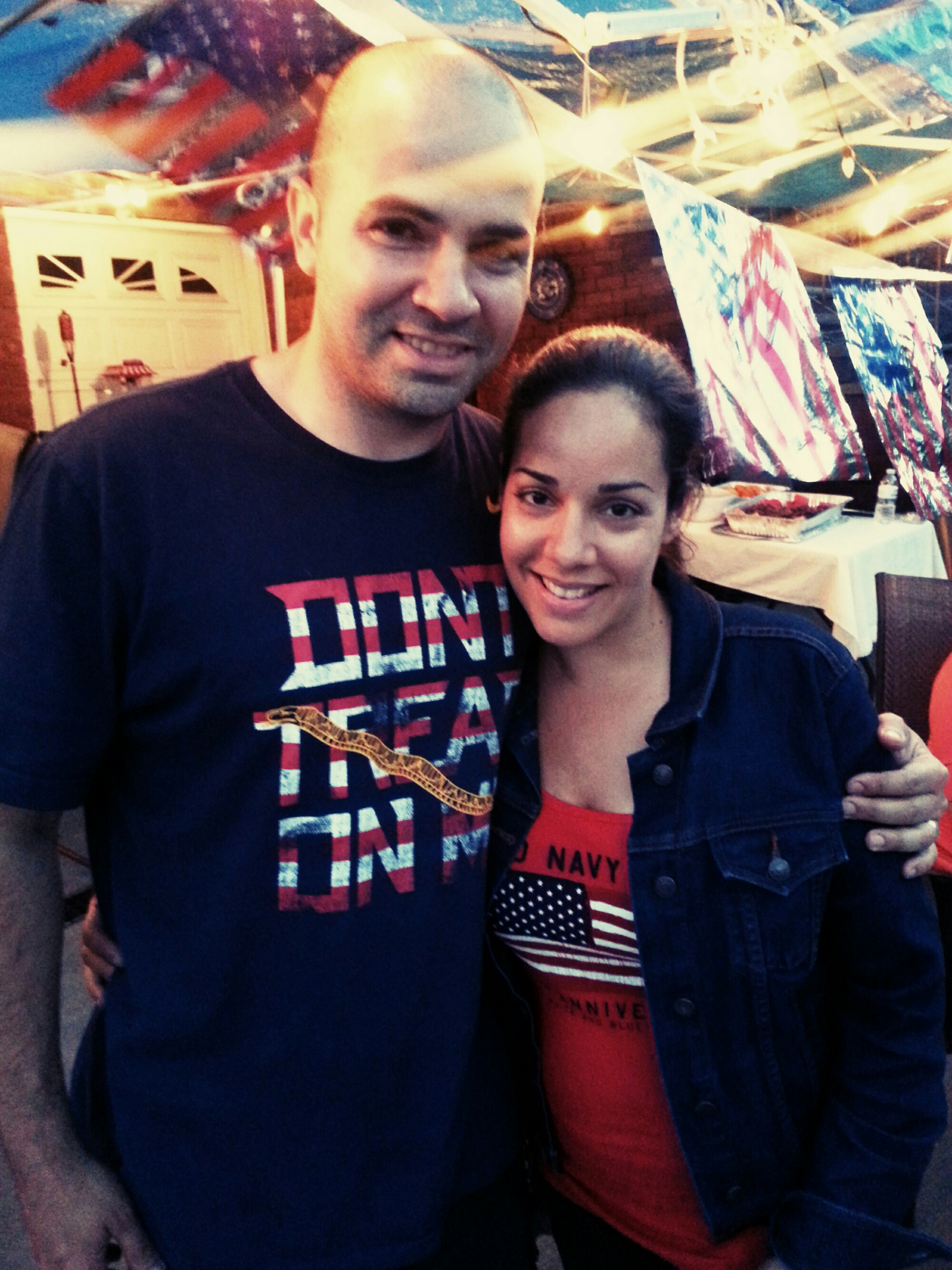 TheFirst Amendment(Amendment I) to the United States Constitutionprohibits the making of any lawrespecting an establishment of religion, impeding thefree exercise of religion, abridging thefreedom of speech, infringing on thefreedom of the press, interfering with theright to peaceably assembleor prohibiting thepetitioning for a governmental redress of grievances. It was adopted on December 15, 1791, as one of the ten amendments that constitute theBill of Rights.

The Bill of Rights was originally proposed as a measure to assuageAnti-Federalistopposition to Constitutional ratification. Initially, the First Amendment applied only to laws enacted by theCongress, and many of its provisions were interpreted more narrowly than they are today. Beginning withGitlow v. New York(1925), theSupreme Courtapplied the First Amendment to statesa process known asincorporationthrough theDue Process Clause of the Fourteenth Amendment.

InEverson v. Board of Education(1947), the Court drew onFounding FatherThomas Jefferson‘s correspondence to call for “a wall of separation between church and State”, though the precise boundary of this separation remains in dispute. Speech rights were expanded significantly in a series of 20th and 21st-century court decisions which protected various forms of political speech, anonymous speech, campaign financing, pornography, and school speech; these rulings also defined a series ofexceptions to First Amendment protections. The Supreme Court overturnedEnglish common lawprecedent to increase the burden of proof fordefamationandlibelsuits, most notably inNew York Times Co. v. Sullivan(1964). Commercial speech, however, is less protected by the First Amendment than political speech, and is therefore subject to greater regulation.