I was just at another UFT Executive Board meeting at 52 Broadway. John Silvers,  veteran teacher and fellow ATR, came and spoke. He shared our frustration about the many teachers who teach out of license,  when highly qualified teachers are rotating in the Absent Teacher Reserve pool.

I myself received a FOIL request yesterday that gave me the name of the teacher who was hired for a middle school science position I applied for instead of me.  Spoiler alert… They don’t have a science license (nor an engineering degree). 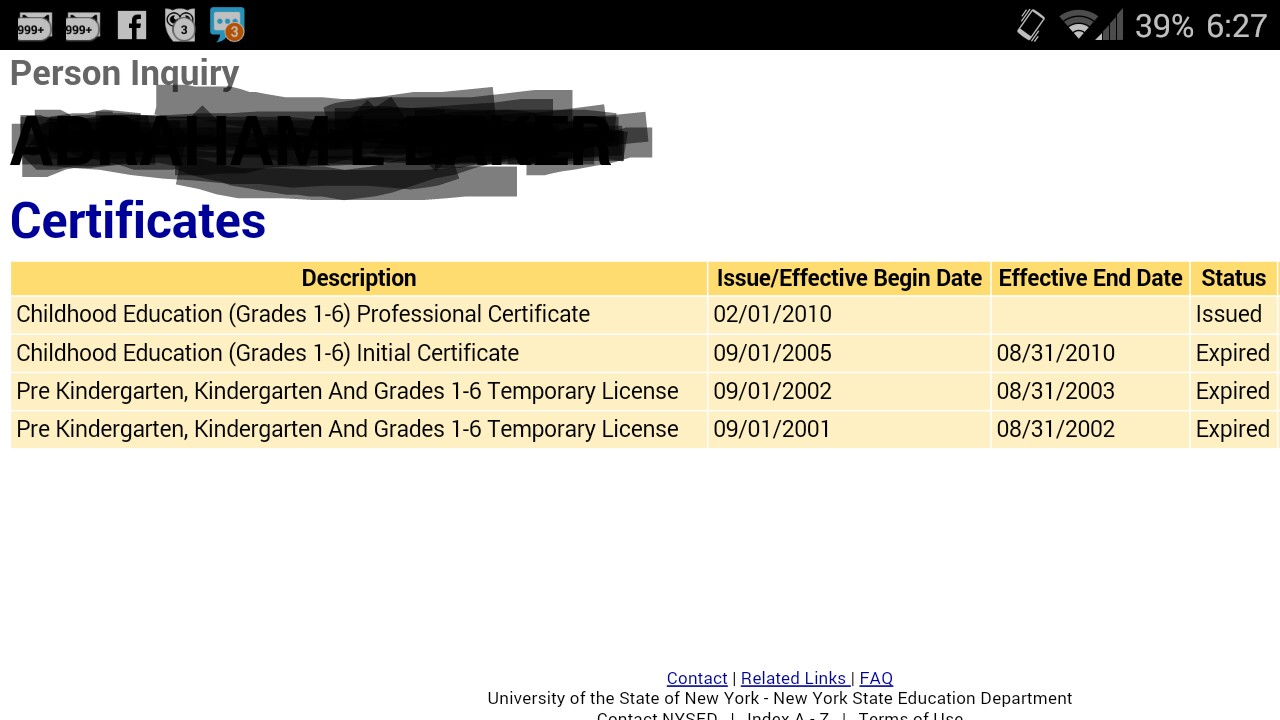 We are organizing the ATRs. We will hold elections for a new ATR coalition and then approach the UFT to be a functional chapter like all these others http://www.uft.org/new-teachers/functional-chapters

Please share widely and tell every ATR you know. 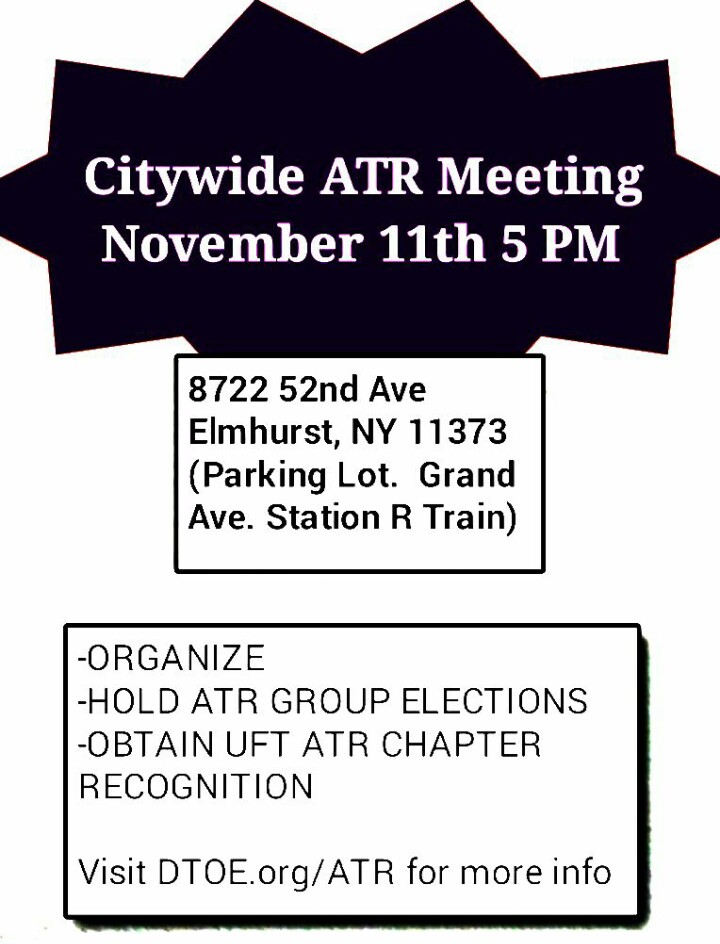