“The public is absolutely right. Don’t other civil servants need support as well Let’s change the evaluation system for everyone.” replied Governor Cuomo, during a press conference yesterday.

The new system will be piloted in NYC first.

Starting next month, every FDNY employee will undergo a strict new evaluation. 50% of the evaluation will be based on something calledValue Retained ModelorVRM. The way VRM works is that an accountability expert will make sure to arrive to the scene of a fire first. They will take pictures and videos of the building from the point they arrive to the time the firefighters leave. The status of the building at arrival will be labeledB1. This is similar to the standardized test score of a child entering a teacher’s class in September. B2 will respectively be the status of the building upon departure of the last firefighter. . B2 is similar to the standardized test score of a child at the end of the school year or at least to the point of taking the standardized test in April. The difference between B2 and B1 (also known as Delta B) will be entered into a simple formula, as depicted in Figure 1 below. 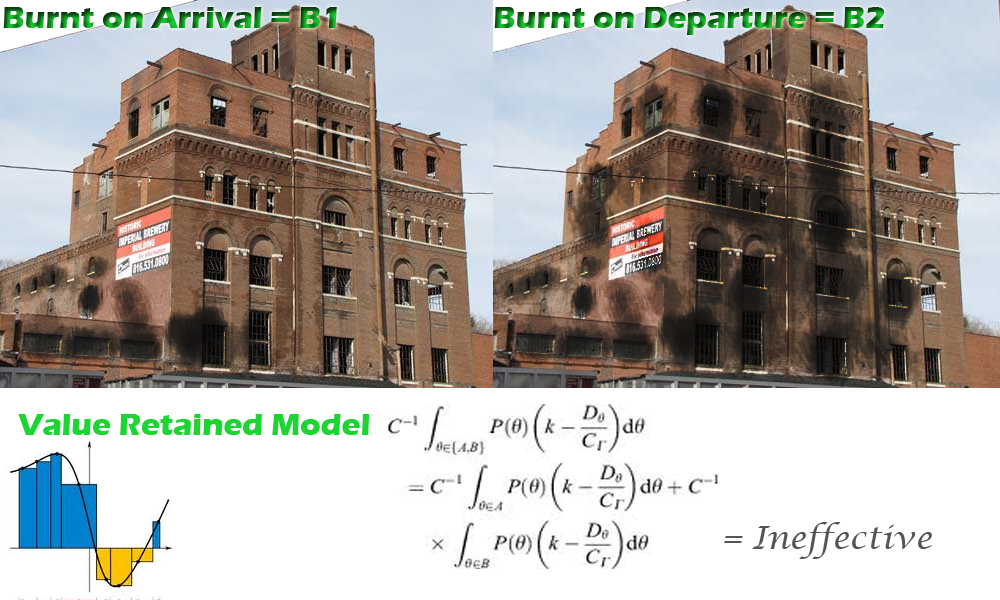 Critics of VRM state that this model does not take into account certain factors such as building material, weather, or even distance from the firehouse to the building. The group hired to work on this model, Fearson, received a no bid $20 Million contract to formulate this support evaluation system. Fearson states that they are “…working out some kinks.” and “We believe we are on to something great that will benefit not only the firefighters, but building owners and citizens“.

Where is the other 50% of the evaluation coming from

The mayor and other fire safety reformers believe that 50% should fall on observations. In order to get adequate observations and not put the outside evaluator, from Fearson at risk, they will be using wireless helicopter cameras to get the best shot of how the firefighter is executing their plan. The camera will record all possible actions and then be reviewed during a post fire observation meeting. 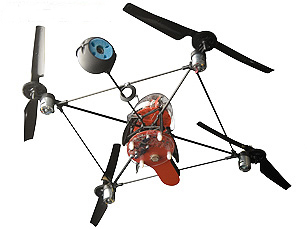 The FDNY and the UFA (Uniformed Firefighters Association) still need to meet and negotiate details of the remaining local measures as well as an appeals process.

“In the end, we feel firefighters will benefit the most from the support they get and I condemn any rumors that supervisors will be walking around withcanistersof kerosene to create ‘gotcha’ observations.” stated the CEO of Buildings First.

I have nothing but the utmostrespectfor our firefightersand hope you see this satirical analogy as ludicrous as the reality of the teacher’s evaluation. We have teachers being evaluated on the grades of students they do not teach and subjects they do not teach.

The of course we have the observation system. See NYC HS teachers: Principal gave us bad ratings as retaliation