Defamation Lawsuit – “Don’t Tread on Me” 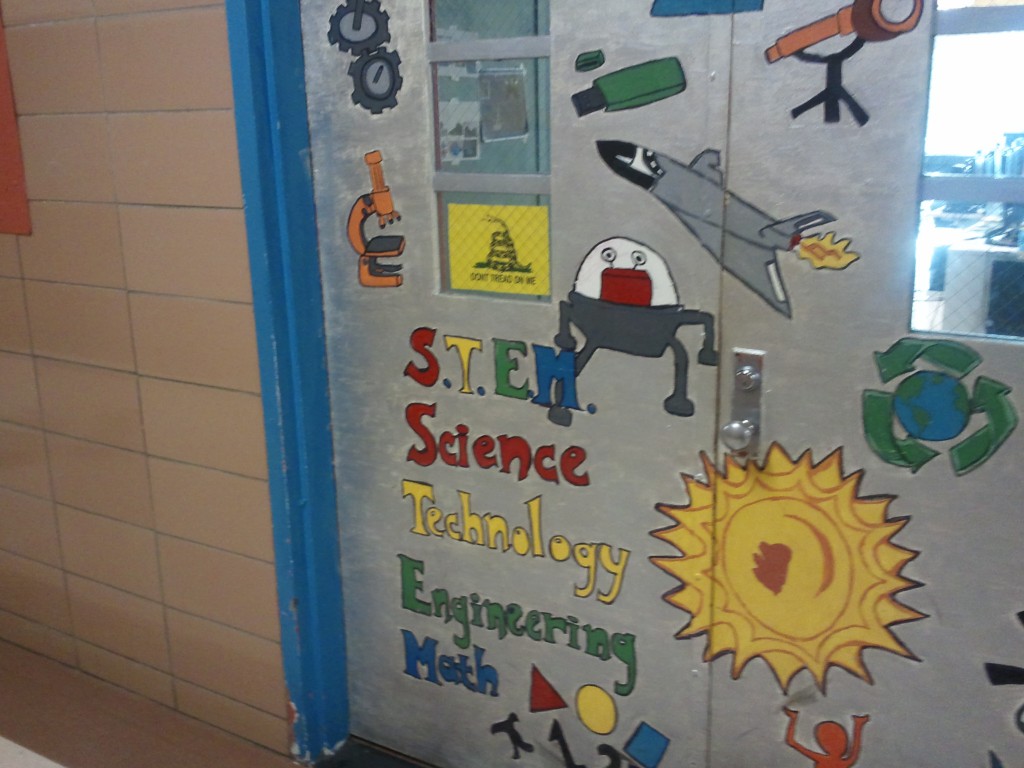 Apparently placing the Gadsden Flag on my STEM Lab Door was not enough to warn those plotting against me to “back off” and tread carefully. I placed it on the door as soon as I felt like something was brewing. I remembered my Social Studies teacher Mr Bruns at Port Richmond High School slam his fist on the desk and state “Don’t Tread on Me!” as he coveredtheAmerican Revolution.Apparentlythe coiled snake, ready to strike, with warning rattle was just not enough. They didn’t head the warning and here we are a year later. Principal Linda Hill having to answer several hours of questioning, under oath, on April 19th and these two union colleagues, who came after me, as they plotted against the principal behind her back, in a suit as well. NYC DOE attorney’s called me to ask for an extension and respond by May 8, 2013. I agreed. I’m wondering if the DOE will represent these two.

Anyone else want to do some treading Now that both were served, here is the redacted version of complaint.

supreme court of the state of new york

Plaintiff, Francesco Portelos, pro se, as and for his verified complaint, alleges as follows:

FIRST CAUSE OF ACTION Defamation Against Plaintiff

[name and address and phone]