A Case for Tenure

Tenure:Teacher tenure was developed to protect independent-minded educators from the whims of administrators.

A Case for Teacher Tenure Part 1 The Dismissed Charges 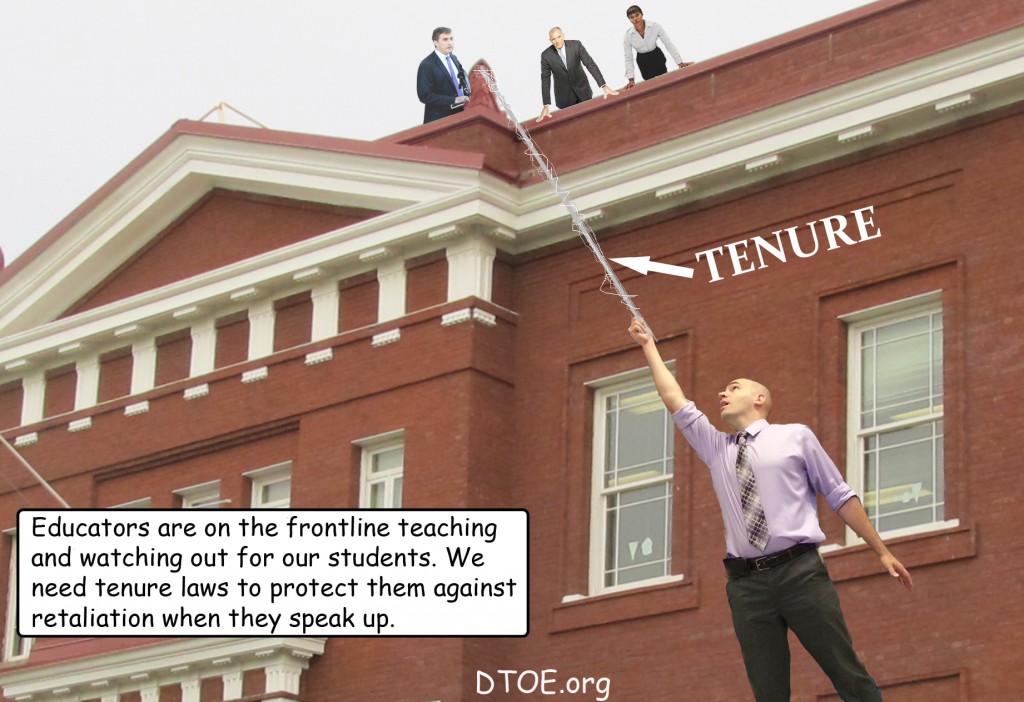