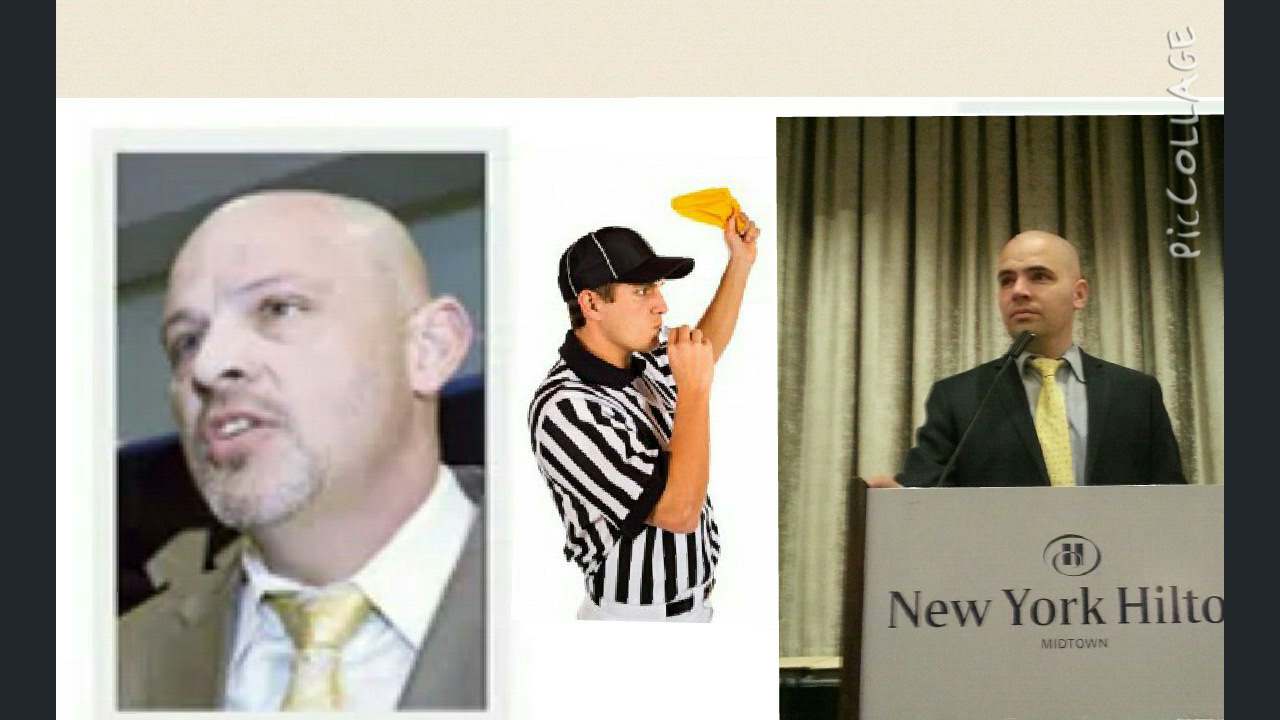 I’m running for President of theUnited Federation of Teachers. It’s thelargest union local in the United States, has 200,000 members and a war chest of over $170 million dollars. We have a great and growing team that is working on running and supporting members with me. See our candidates and platformUFT2016.com

Our grassroots support is ever growing. We are in schools in every district, from early childhood to high school and gaining more and more retiree supporters daily. Please excuse my language, but our sources are telling us our “campaign is scaring the sh*t out of people.” As it should be. We are looking to take over a very rich political machine and use it for good. We did not expect them to roll out thered carpet, but tonight they overplayed their hand. We’ll get to that in a moment.

To make matters worse,UFT leadership’s own Unity caucus members are joining our group UFT Solidarity. Others are silent supporters who want to keep their job’s at the UFT central and district offices. Unity members do not have to leave Unity to support Solidarity. We will not be cleaning house of themany good reps that are out there. Democracy is scary to those who adamantly oppose it. When people are scared they will react and go into survival mode.

Tonight was the UFT Executive Board meeting. It takes place two Mondays a month, is comprised of about 100 members and has a lavish buffet that sets the UFT back about $12,000 a meeting. UFT Solidarity members and I have been going since September. In fact, we have been going to many events around thecity. Remember we are trying to take over the union. I missed a few meetings for familial reasons, but I am glad I did not miss tonight’s meeting. AlthoughI don’t think the speeches against me would have been made had I not been there. We are dealing withwannabe bullies here.

Every Executive Board meeting is open to all members, even though you will never find it publicized on the UFT’s calendar (uft.org/calendar). The first ten minutes of every meeting is allocated to member open mic. Something I do not see being used enough, or at all. Free food and open mic to speak your mind No wonder they do notopenly publicize it. We do though here: uftsolidarity.org/events

During open mic UFT President Mulgrew is never, NEVER, present. He always coincidentally walks in to give his report only after members speak. Once I spoke and Exec Board member Jonathan Halabi informed me after that he found Mulgrew standing alone in thenext room where thebuffet was listening during my speech.

Tonight, after I finished offsome fillet of fish, chicken Marsala, mashed potatoes, and other good stuff(leave me alone….I was hungry!), I decided to get up and get some more from the other room. Upon my return VP of Non-DOE members Anne Goldman was on the mic. She is also the wife of former UFT Manhattan Representative Jerry Goldman and mother of UFT political guru Jason Goldman (next to Paul Egan of course).

I wasn’t really listening to what she was saying, as I was trying to catch up onsome messages thatpopped up onmy phone, but could hear that she was getting louder and angrier. [PAUSE–>REWIND TO LAST WEEK]

I was driving home from school one day and stopped ata red light. My phone alwayssits on my dashboard, within arms reach, and I often use voice activation to call or text. A message reminder I had set popped up stating “Call Nurses.” Before the light changed I had quickly navigated to the UFT Nurses Chapter page. No, not school nurses. The UFT actually represents about 3,000 private hospital nurses.

The nurses page had links to every private hospital that employees UFT nurses. Each of thosepages had the names and phone numbers of therepresentatives and what times they were available to be reached. By the next red light I started calling and quickly found out that the information was outdated both in phone numbers and in times of availability. “Nancy Barth-Miller No she works during themorning.” “Anthony Oh you mean Tony He’s not here now.” “____ She retired.” That was mostly the conversations I had. What I wound up finding out through speaking to members who know nurses is:

Education based UFT members, does that sound familiar Not represented and high staff to student ration -er I mean staff to patient.

[FAST FORWARD TO EXECUTIVE BOARD TONIGHT] Back to my new friend Anne Goldman and her speech.

Apparently, as we expected, Anne Goldman found out about ourcalls, and maybe even some flyers others put up at thehospitals and online.

This is not verbatim, but she says something such as”…AND I AM APPALLED…THAT SOMEONE IN THIS ROOM WOULD DARE CALL OUR NURSES, DURING WORK HOURS TO PUSH THEIR POLITICAL AGENDA, WHILE THEY ARE TAKING CARE OF SICK PATIENTS, AND PUTTING THOSE PATIENT’S LIVES AT RISK!”

Now I truly believe most people in that room had no idea what she was talking about. I did though and I began to smirk as she glancedover at me and says “…AND I AM TALKING ABOUT MR. PORTELOS …AND I ASK THAT IS LEADERSHIP ORDER A CEASE AND DESIST, INVESTIGATE AND REPRIMAND THIS MEMBER.”

As most in the room all turned to look at me, I kept mycool and was so, so glad I did not eat the BBQ ribs available. They would certainly have been all over my face.

I raise my hand to speak and respond, but UFT Secretary Emil Pietromonaco nodded no. Then Howard Sandau, a Lutheran Medical Center nurse and executive board member, gets on another microphone. 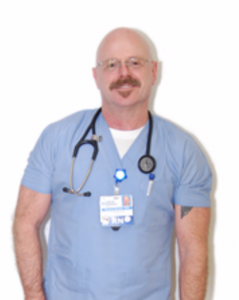 He adds something about “…the phone calls to the nurses are monitored and recorded. They violated our contract and could now face disciplinary charges. A cease and desist should be ordered and a full investigation by the board!”

At this point I get up and go to a microphoneafter I saw Emil point to it giving the OK. Before I could speak, UFT President Michael Mulgrew gets up and starts to speak at a different microphone at the front dais. As he stood twenty feet away his face seemed red to me. You could cut the tension in the room with a knife. He went on to say that we do not condone this type of behavior and that I will be investigated. I was not given an opportunity to respond.

“Could I just have a minute”

The meeting ended. Anne Goldman left before I could approach her.

UFT General Counsel Adam Ross approached me and asked what would bethebest way to get in contact with me. I jokinglyasked “Why Am Ireally under investigation For calling UFT members”

His response seemed to indicate I really was.

Well, it may have been to scare UFT Solidarity into stopping their successful outreach. It didn’t work. However, theUFT already took down the links to the hospitals on their sitewww.uft.org/chapters/federation-nurses

This is what it really comes down to…what their fear and desperationis leading them to do.

According to the UFT Constitution (uftsolidarity.org/uft-constitution):

Also, and this is where the election comes in:

Article 4Section 5. No member shall be eligible to hold office who has not been a member in good standing for at least two (2) years immediately preceding the final date for nomination.

Desperate move, but it appears that a rigged panel will set up a rigged special review board to expel me and make me ineligible to run.

I wear that threat like a badge of honor. BRING IT! I have been under 37 investigations before and I am still standing. Seems like we will have the DOL and NLRB involved as well as the Bar Association for any unethical legal counsel.

To any hospital that disciplines our members for picking up a phone, do some good reading about what we do, because you do not want the headache and exposure we bring.

To the nurses, please read, distribute and comment at uftsolidarity.org/nurses. We are ready to give all 3,000 of you better support than you are currently getting.

[UPDATE]
So now I showed up & spoke to them in person. They’re not happy. Not happy at all. “Give us more cards.” “We have no pension.” “There is workplace bullying and we’re not supported!”