I’m thankful that I’m done paying my $10,000 fine to the DOE for “disrupting the system” 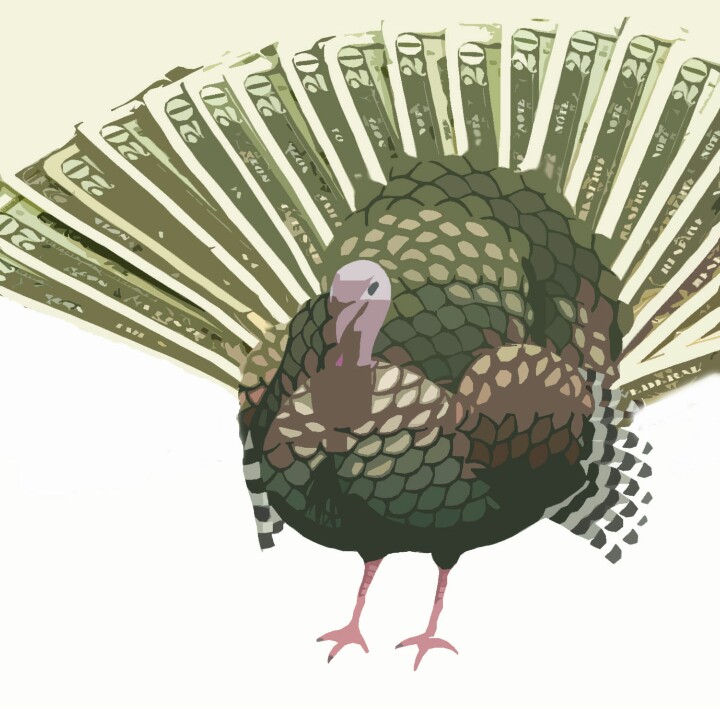 If you remember, I was ordered to pay almost $600 a month in order to teach me a lesson about “disrupting the system.” While raising two kids under five, my wife and I had to make asome lot of sacrifices to deal with my $10,000 punishment. Well “thankfully” that fine has been finally paid.

Here is what the arbitrator stated in her 107 page decision: 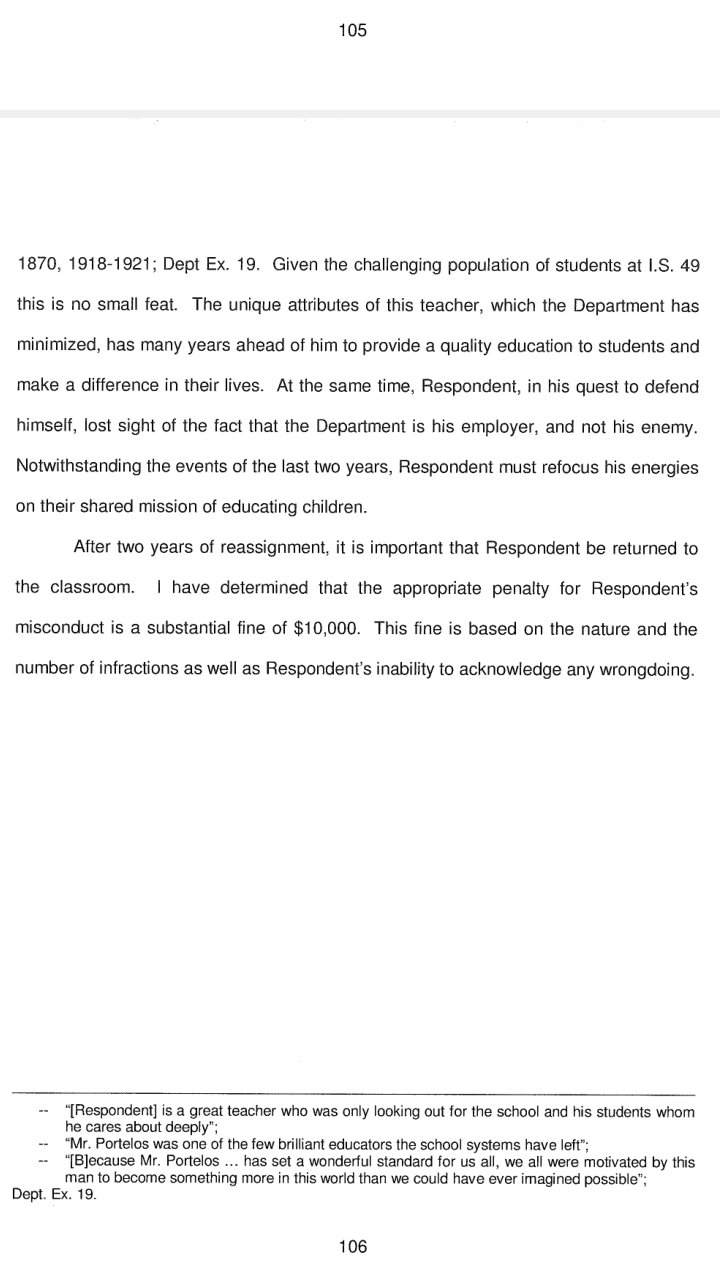 I appealed to the Supreme Court of Richmond County, but was a day late in filing, so it was dismissed. I still have my federal lawsuit moving along.

Here is what happened at Supreme Court during oral arguments.  Even Judge Troia stated the fine was “a lot of money, even on a judge’s salary.”:

NOTE: The transcription isn’t exactly accurate, so if you’re reading this and some words do not make sense, the court reporter probably misheard. 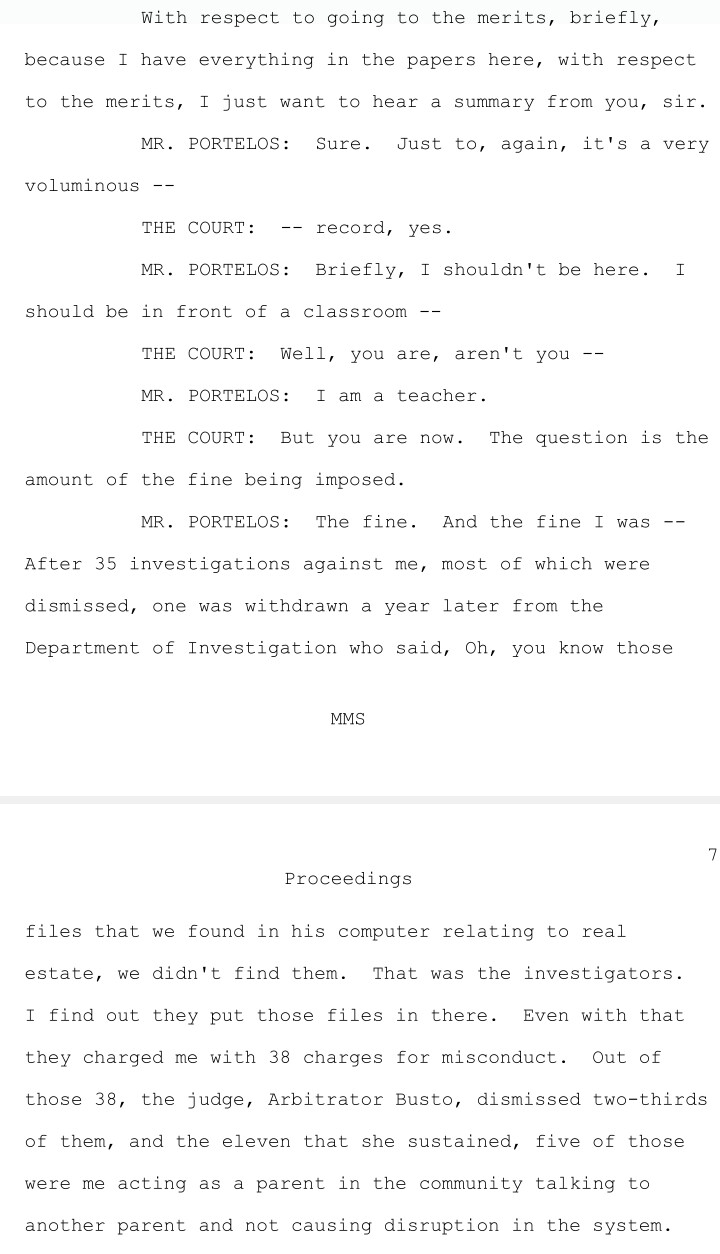 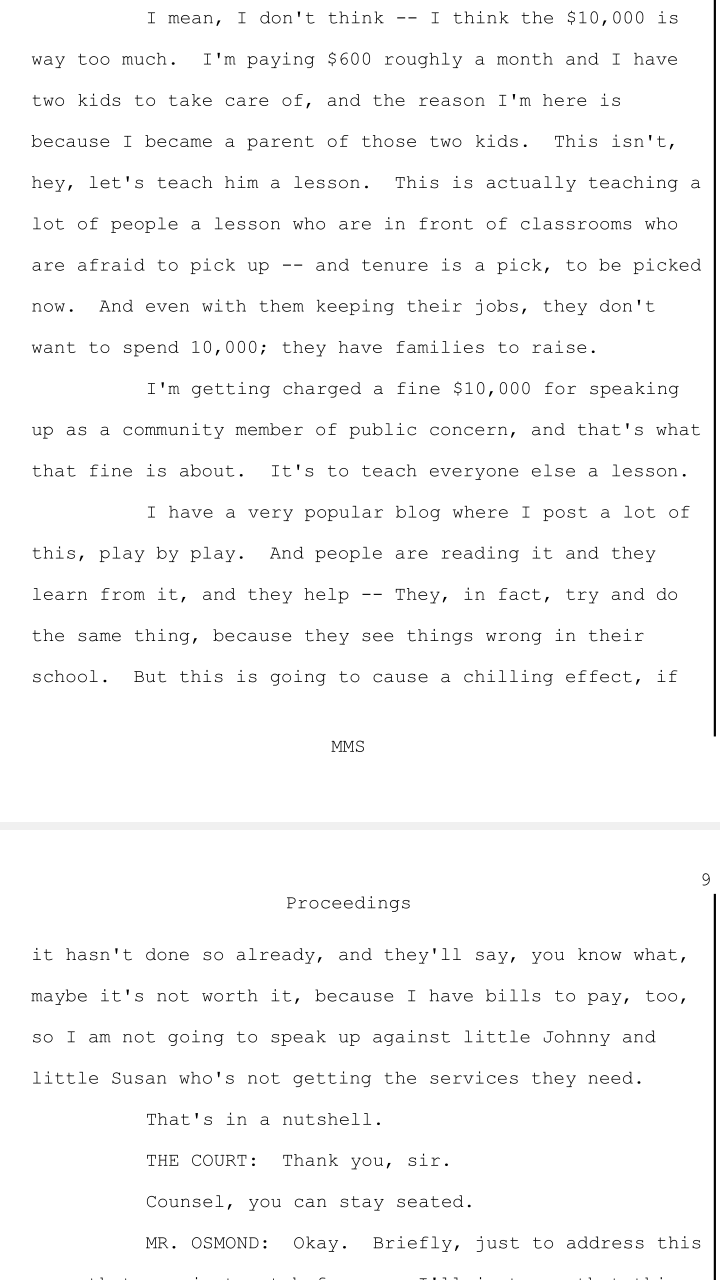 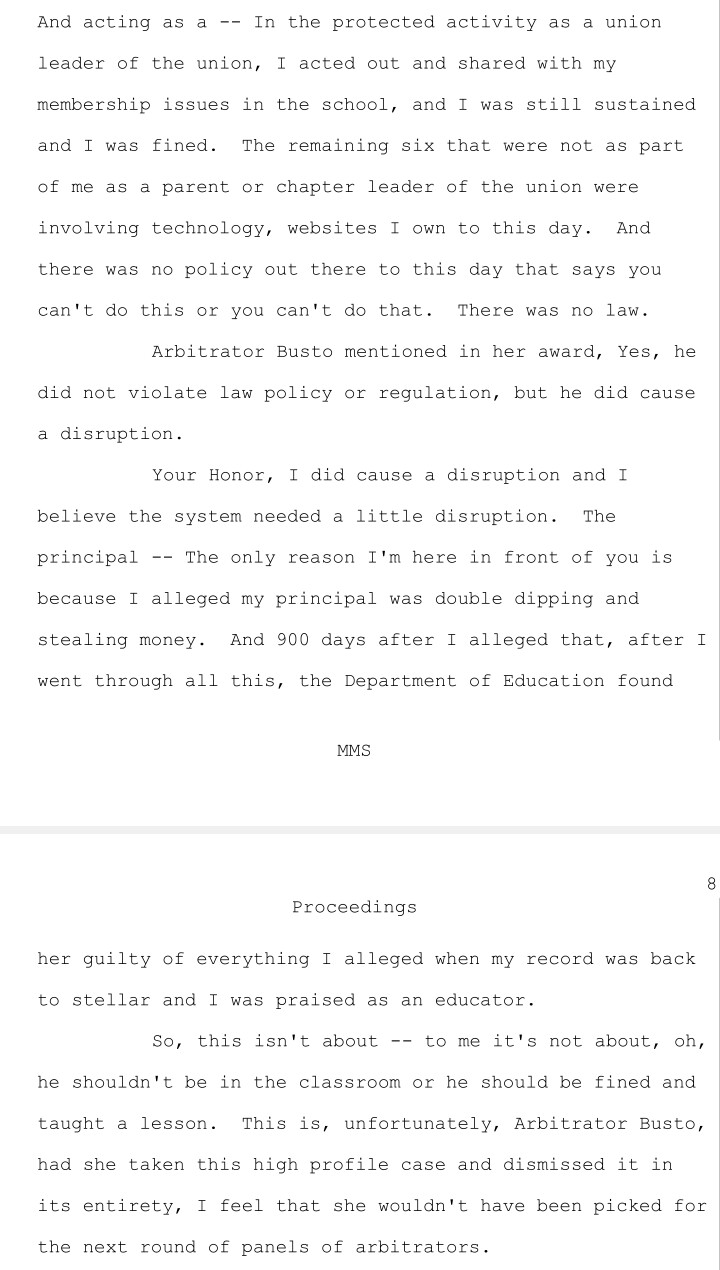 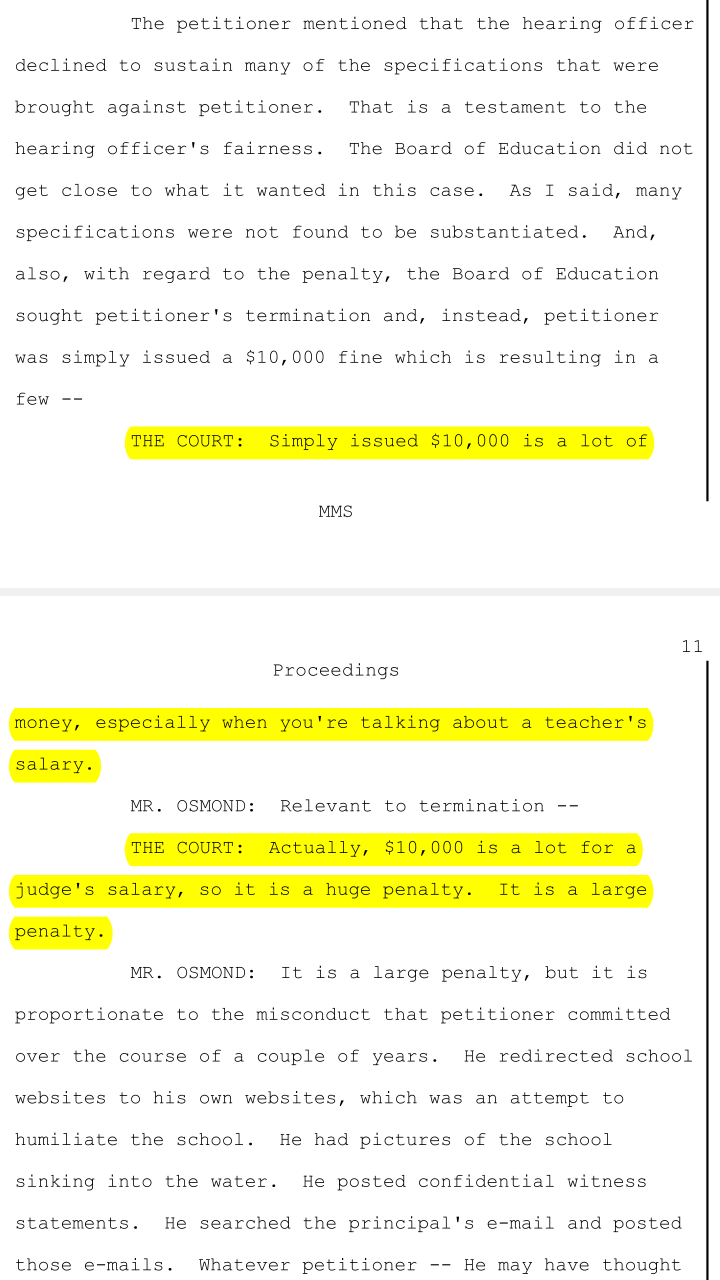 In any case that $10,000 went back into the system and was enough to buy more than a class set of new iPads. Enjoy kids!

I’m also thankful for the courage and support to fight on and the countless educators and parents out there who are taking a stand and joining. Follow us on Facebook.com/uftsolidarity and share our campaign UFT2016.com as we fight so members do not have to “fight to teach.”

Parent and Educator fighting for the student and the teacher.
View all posts by Francesco Portelos →
Tagged  DOE 3020-a fine.
Bookmark the permalink.