[UPDATE: I was falsely arrested because of this post] See here

Tired of being abused with extra work that isn’t helping your students, given less time, less autonomy and not even a raise since 2009 Fellow NYC UFT members do not be angry…just “hack” the payroll system like I did and take what you worked hard for. If you read my post DOE’s Digital Duct Tape, then you’ll know that one of the many forms of punishment the DOE lawyers have placed on me was barring me from accessing the DOE Payroll Portal (payrollportal.nycboe.net) for over a year and a half. On that payroll portal a NYC DOE employee can:

When I asked my union for assistance, after waiting over a year for access, a UFT lawyer stated the following:

“The DOE is not going to give you access to a computer system while your 3020-a charges are pending. The DOE believes that the nature of the charges against you justifies treating you differently than most other employees with respect to computer access.”

I of course asked who, specifically, gave that answer or made that decision, and my union decided to not provide me with that information. The answer I received from the UFT was “The manner in which it was communicated to me in no way discloses who made the decision.“Unless it was scribbled onto a piece of paper and strapped to a carrier pigeon, they must know who is responsible. If not, find out.

Can you believe that “The DOE believes that the nature of the charges against you justifies treating you differently than most other employees with respect to computer access.” If I could “hack” the system, then I wouldn’t need access, would I That’s like saying “Hey…give me the key to that vault that contains diamonds. Sure I can break in, but a key would be so much easier.”

In any case, I thought I’d at least try and “hack” the payroll system. It was like someone who has never played the violin, but picks one up and makes the most God-awful noise.

According to this Salary Schedule, http://www.uft.org/our-rights/salary-schedules/teachers,I am currently at 8B+L5 status, which means 8th year teacher salary with 5 year longevity. That’s $75,796. What if I can “hack” the system and quietly change my status to 8B+L22 Then my salary goes up to$100,049. Sounds easy enough.

First, I decided to use a backdoor way to get in to the mainframe. I drove around and looked for open and unsecure WiFi signals so it could not be traced back to me. Found one called GrandmasFirstInternetRouter. Perfect!

Then I did a reverse lookup forpayrollportal.nycboe.net on who.is and found the IP address for the mainframe was either165.155.105.2 or69.64.194.11 I then opened up a command prompt and pinged those IP addresses. I really don’t have time to teach you all everything so just Google some of the tech jargon I’m spewing at you.

Once I opened the command prompt I typed in [//Run GimmeAccess on IP:165.155.105.2 The mainframe responded with “Welcome. Please Enter Administrator Username and Password.” It was an old Commodore 64 type font. Very classic.

Once you do all that you enter your File Number and then click “Change Salary Schedule.” Change it to a higher salary and voila! Click Save and you are done. Bam!!…you just got a great raise and there was no need for contract negotiations, givebacks or anything. You just simply “hacked” the Payroll Portal.

Ridiculous story Yes it is. I am flattered that anyone would think that I’m capable of “hacking” anything, but the truth is I can’t hack and never have.

In all seriousness, our friend at UrbanEd Blog has put together a great little backpay calculator that shows how much a UFT member would be owed from a 4% raise from 2009-2010 and 4% from 2010-2011.

You need two numbers from 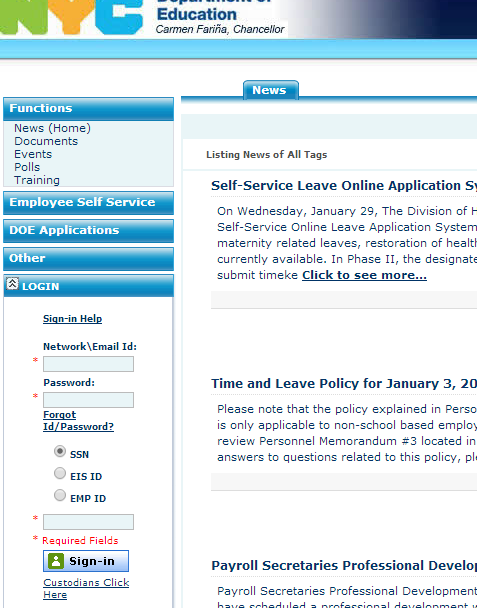 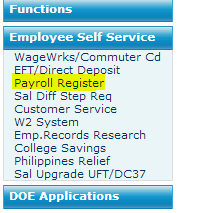 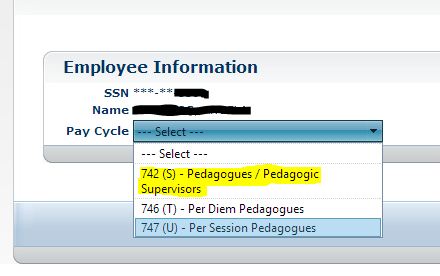 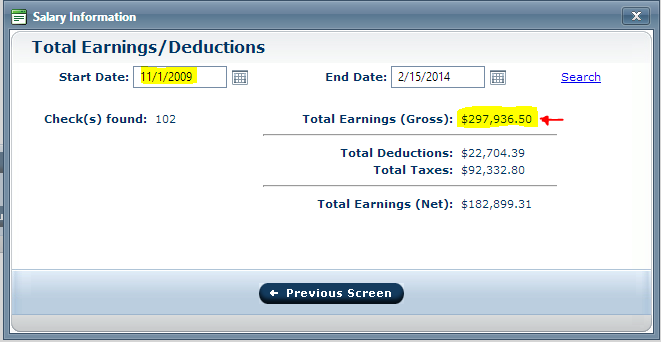 Use this Gross number as indicated above for first text box 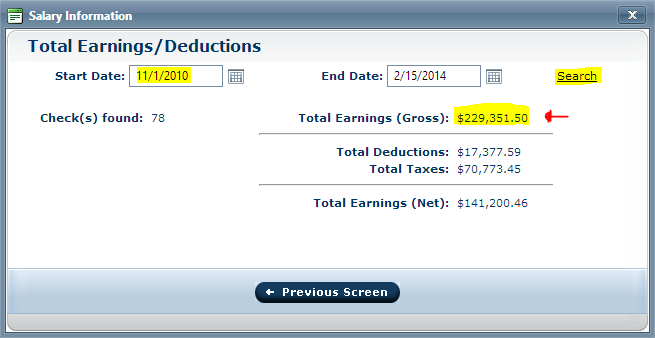 Use this Gross number as indicated above for second text box