I hope all those who celebrate it had a Merry Christmas and everyone has a happy new year. I was going to post this last Friday, but I finally started testifying in my termination hearing. Then came the holidays and that further delayed me.As promised, here are the finalists for the caption contest I posted about two weeks ago. 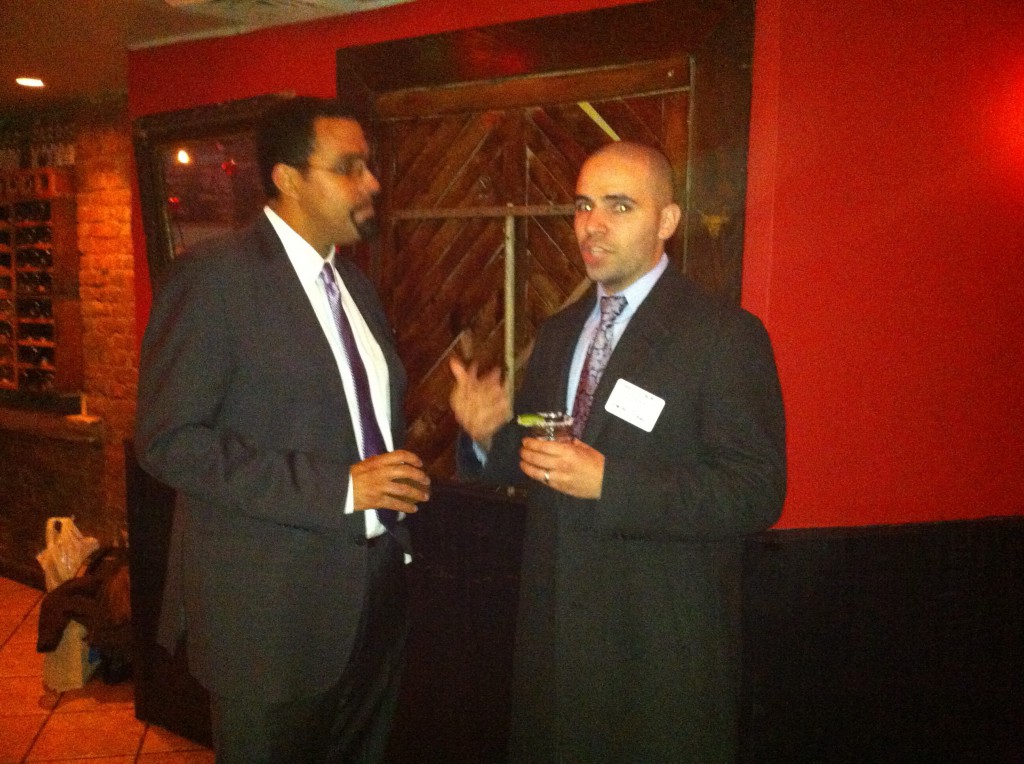 I asked you to caption a picture of NY State’s highest education official having a margarita with one of the NY State’s number one targeted educators. This is what you came up with listed below.

..and the winner is: 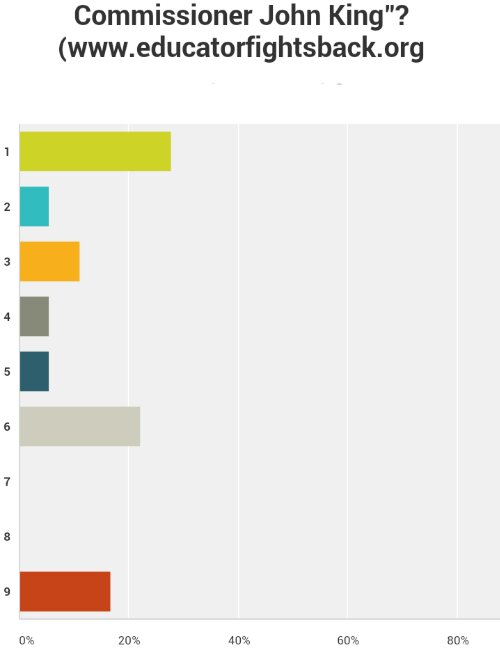 Number one by a hair. Thank you for playing.

Winning caption author will be contacted and will receive a $25 Dunkin Donuts gift card.

Parent and Educator fighting for the student and the teacher.
View all posts by Francesco Portelos →
Tagged  Education commissioner john king.
Bookmark the permalink.