Betsy Combier – Be Careful Using Her as an Advocate

There is always room for more advocates, especially in the education activist arena.  Having said that, there are issues that arise. There are personality conflicts in the activist arena and, unfortunately, there is greed. Enter Elizabeth “Betsy Combier” Kapel stage left.

I can’t tell you who to speak with or use if you need support in education matters, but just be careful and vigilant in doing work with Betsy Combier.  Do your research and demand Betsy Combier give you her success record as she might tell you she never lost a case. If she does, then she’s lying to you. 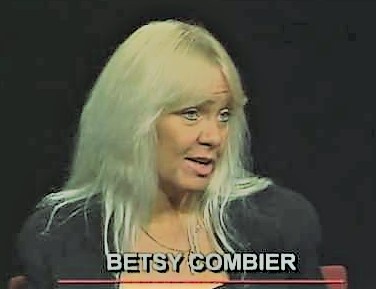 In 2012, I unknowingly entered the education activist arena after calling out serious misconduct at my former school, Berta Dreyfus IS 49, Staten Island. I met Elizabeth Betsy Combier through that activism in 2012, after I was retaliated for exposing that Principal Linda Hill engaged in financial misconduct, as well as other violations. As time progressed Betsy Combier and I exchanged information to assist educators with issues that arose at their workplace.

As I realized the situation at my former school was not unique, and the system was running rampant with corruption and misconduct, I created activist groups such as Don’t Tread on Educators (DTOE.org) and UFT Solidarity (uftsolidarity.org), a political caucus within the United Federation of Teachers union. I added  to certain activist email lists that educators would use to ask questions pertaining to union contract issues, workplace bullying, and expose misconduct in the NYCDOE.

At some later point, it became apparent that Betsy Combier would use her access to these email lists to poach for clients as we found out she was charging educators for her assistance, while the education activist groups I was involved with did not charge. We also found that Betsy Combier would sit in the waiting room of the NYCDOE Office of Labor Relations to also poach for clients going to hearings and believe she engages in this practice to this very day at 100 Gold St. NY, NY. Although she sometimes provides free legal and advocacy advice, Betsy Combier’s advocacy is a for-profit business.  Everyone has a right to make money,  but Betsy Combier believes that the free support our groups and I were giving to NYCDOE educators was hindering her “for-profit” business. She saw it as a competition and not as a collaboration. At this point, and shortly after I began my campaign for UFT President, she initiated a slander campaign against me and our group members. She boasted about receiving calls from former UFT President Randi Weingarten (listen to audio below) and she used scare tactics to tell people that anyone that deals with us will be charged and terminated. She engaged in this behavior on Facebook, as well as her two blogs.

I began to be notified that she was contacting everyone I was associated with on social media. I was sent messages like this:

At this point I removed Elizabeth Betsy Combier from the email lists and tried to disconnect from her as much as possible. She then went through my entire Facebook friends list and attacked our “mutual” friends to dissuade them from having any connection to me. Most of them chose to continue to work with me and our advocacy.

Some even recorded her bizarre behavior that was fueled by her apparent ego and greed. She did not just attack me and our groups, but had attacked other groups such as MORE Caucus in 2013 and even went after any attorney that did work for defending teachers.  Click below to play bizarre rant from Betsy Combier.

We began hearing from many educators that Betsy Combier was allegedly illegally charging NYCDOE employees for legal advice and legal paperwork preparation. She charged as much as $3,000 to represent and write legal papers. She did this under the guise that she is a paralegal, but in the state of New York a paralegal must work under an attorney. Believing that not only was this illegal, as she did not have a license to practice law, but also counterproductive, as her clients were being terminated and/or fined, we published this link on social media: www.tinyurl.com/betsycombier. The link is for an online form for anyone who wants to share that they paid for legal services to Betsy Combier. After receiving information and evidence pertaining to these activities, myself and others created letters that we sent to NY Attorney General Eric Schneiderman’s office, as well as Manhattan County District Attorney Cy Vance’s office.  These complaints were submitted in February 2017. In close proximity to these complaints being received by those offices, Betsy Combier initiated a frivolous lawsuit against us. She filed it using Staten Island Attorney Richard Luthmann, but at a later point he dropped her as a client. We believe the complaint is in retaliation for exposing her questionable activities. We believe she continues to engage in these activities to this very day, including being allowed to solicit work by sitting in the NYC DOE Office of Labor Relations.

EMAIL FROM BETSY REGARDING HER CHARGING FOR WRITING APPEALS FOR A TEACHER:

From: Betsy Combier <betsy.combier@gmail.com>
Date: Tue, Dec 11, 2012 at 1:29 AM
Subject: Re: ‘Messenger of God’ Teacher Canned For Religious Rant, Records Show – DNAinfo.com
Pat asked me to write an appeal for her, so I agreed, and I charge for that. She picked up the appeal after asking me to sit in her car and sign a receipt of money then started hitting me.

I got out, and thought that if she wanted the docs that badly, she could have them!!!

A member recently sent this in regard to her continuous work solicitation on DOE property:

Francesco, what is this stuff about DOEnuts working for you to provide a new service for teachers? Are we going to be in competition, when I send out my press release about ADVOCATZ? I don’t want to compete with you, but I certainly wish you all the best and all help is welcomed at all times, just curious about your new partnership with DOEnuts!!

As a paralegal and plaintiff, here are two lawyers Betsy Combier worked with: 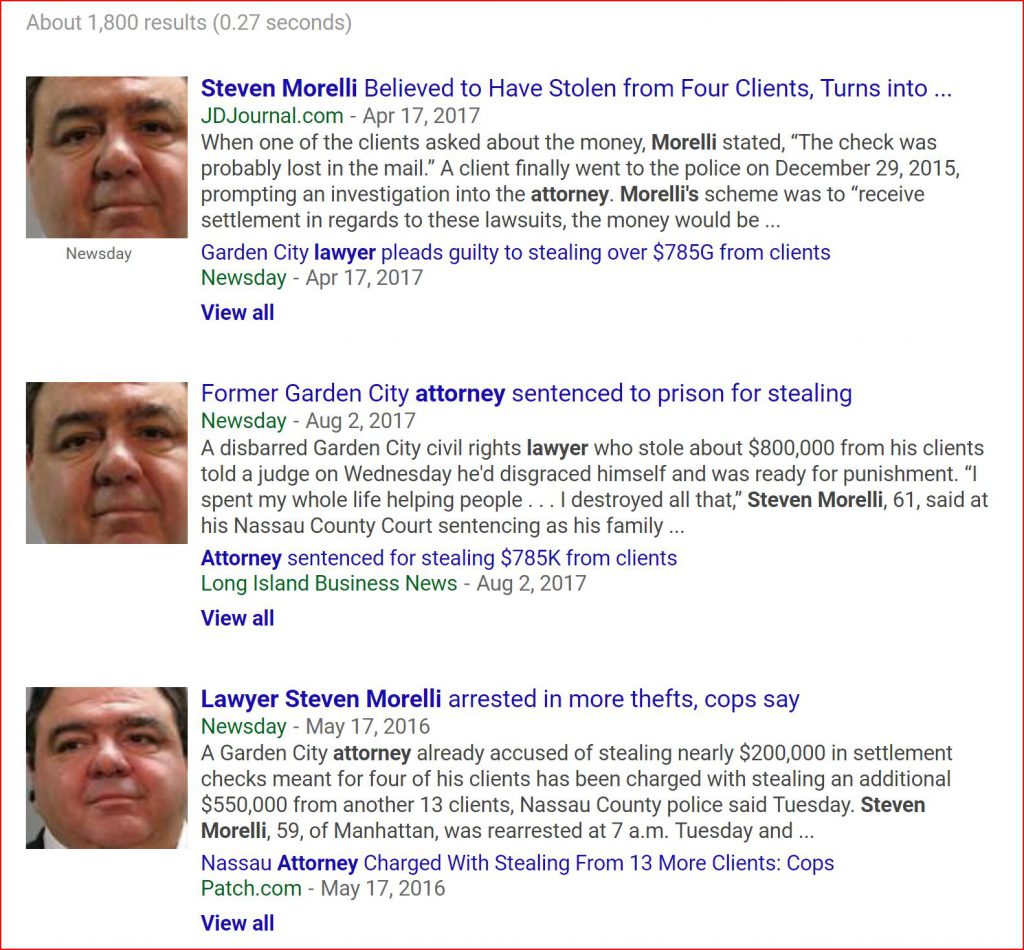 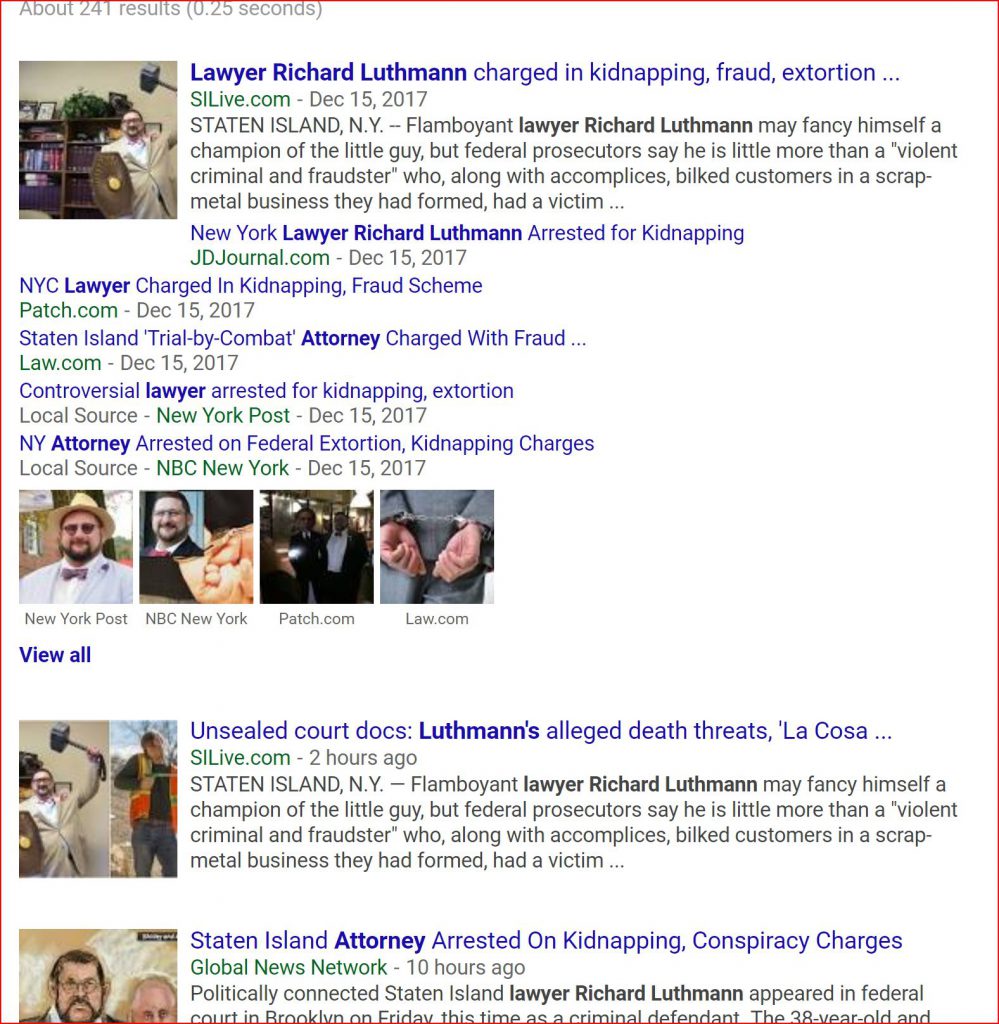 Again, I can’t tell you what to do or who to speak with. All I can do here is share experiences and let you make an informative decision. Hopefully, you are not in a position to need to use anyone.