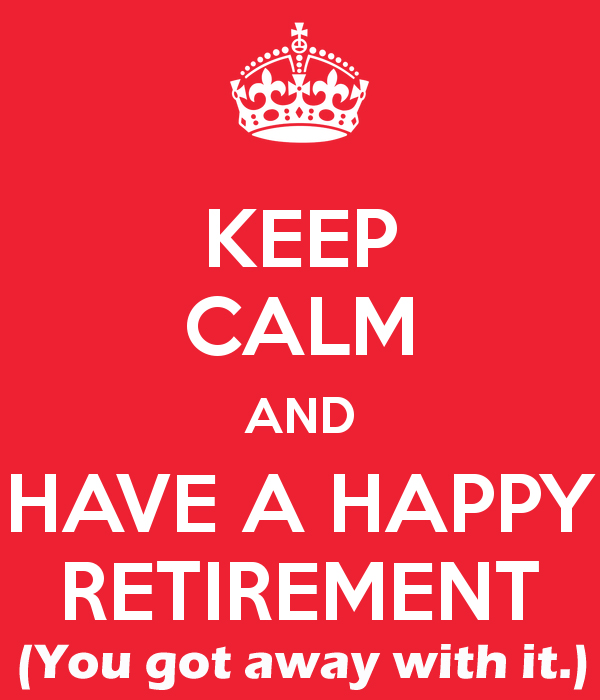 My phone was abuzz today as messages started coming in. The messages wereinforming me that Principal Linda Hill made an announcement to the IS 49 staff that she will be retiring this June. “Are ya happy and excited” I was asked. The answer is “No.” Principal Hill will now continue to take the money she stole to through retirement.

You see, last week Principal Linda Hill sat on the witness stand just 8 feet from me at the NYS Public Relations Employment Board (PERB) and testified. She was engaged in double dipping, collected over $56,000 in overtime since at least 2009, was found guilty over a year ago, in the newspaper thelast month and she had to pay back….ready….$801.

I’ll write it out, in case you think that is a typo. Eight Hundred and One Dollars was therestitution she was required to pay.

Do you know what pension Principal Hill will be collecting after June 2015 An average of her past three years of salary including overtime. In other words Principal Linda Hill will continue to collect unearned money until her last day. So no, I’m not happy that a dozen agencies and politicians let this happen in full view of the taxpayers, students and parents.

See the spreadsheet below that shows that not only did she double dip, but was charging on Saturdays, days at dinner, days when she was sick, days when she was out of school on other trips etc. The taxpayer paid for Principal Hill to garden as well.

$801 I pay more than that in two months for a $10,000 fine that is deducted from my paycheck for speaking up about this issue.

All this above does not even include this audit report that indicates $40,000 in questionable billing.

Next week I go to speak to investigators again who want to ask me questions.

Prediction: Principal Hill will continue to work for the DOE as an F-Status consultant of some sort. Perhaps even an ATR Field Supervisor or mentor to other principals. She was boasting about that a year ago. 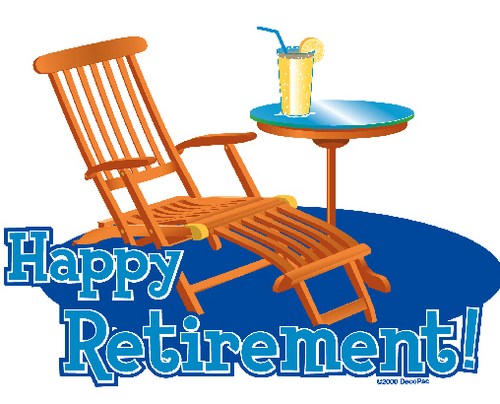